GOSSIPONTHIS.COM Celebs Demi Lovato Reportedly Checked Herself Back Into Rehab After Backlash From 21... 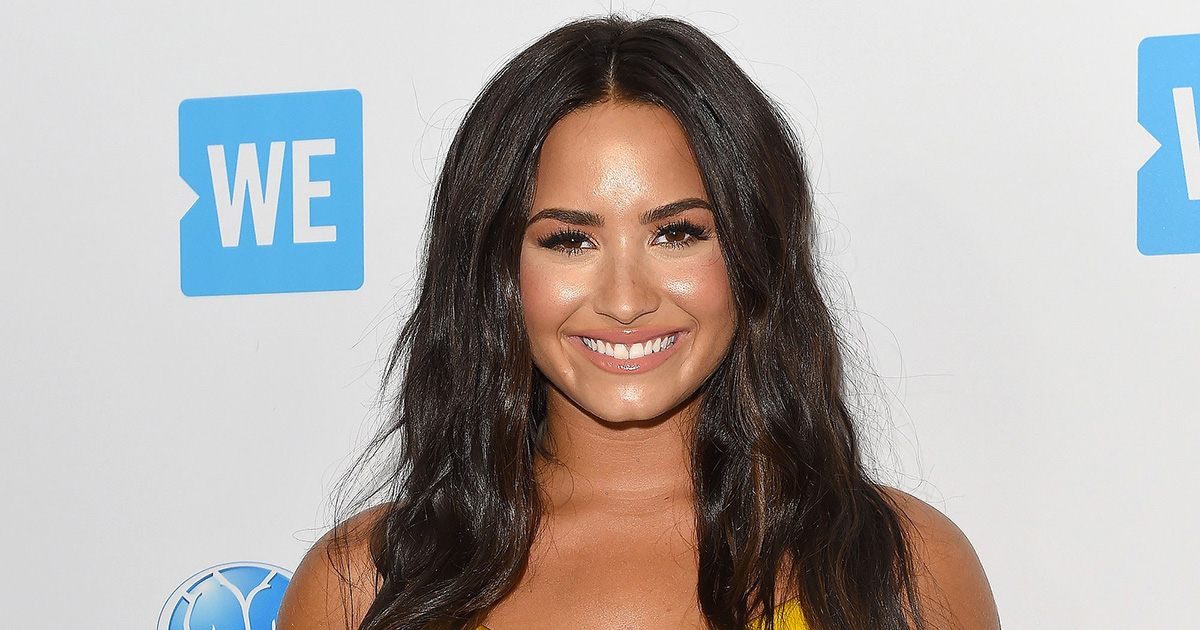 Demi Lovato had reportedly re-admitted herself back into a rehab facility in Hawaii.

According to an exclusive report from The Shade Room, the 26-year-old singer/actress checked herself into a treatment center earlier this month after she was attacked on social media over a post she made about the memes related to 21 Savage’s British heritage after his ICE arrest. The pop singer left rehab back in November following three months of treatment after she overdosed at her home in Los Angeles last July.