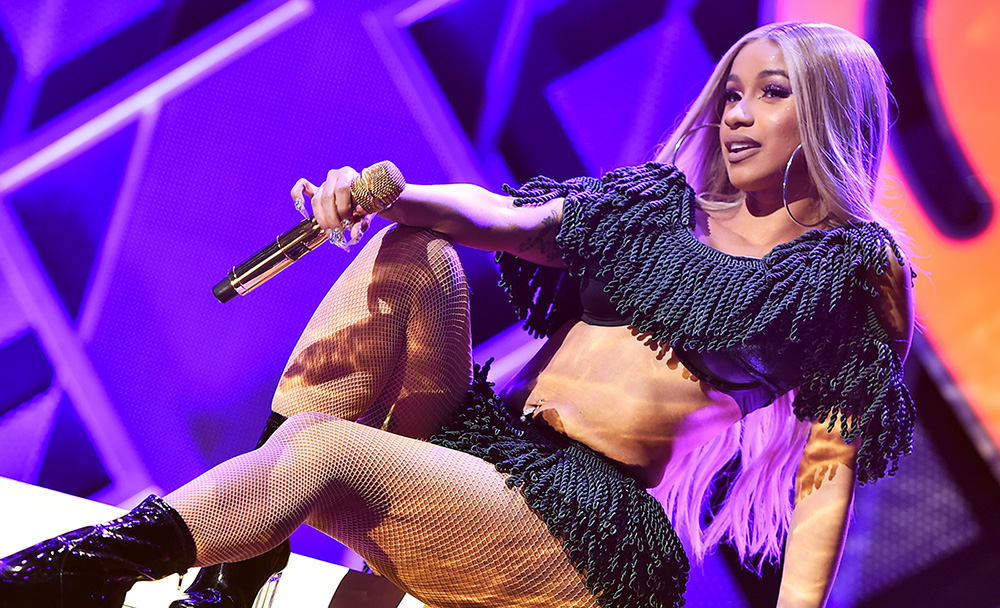 In Cardi B’s hit single “Money,” she says there’s “nothing in this world that I like more than checks,” and after landing her first Las Vegas residency, she’ll be getting LOTS of those.

For the past few years, Cardi B’s star has been steadily rising, and 2019 looks like it’s already going to be yet another good year for the hip hop superstar.

On Wednesday (Jan. 23), the Palms Casino Resort announced that the “Bodak Yellow” rapper will kick off her very first Las Vegas residency this spring at KAOS, a day club and nightclub that features an “amphitheater-style complex,” which is scheduled to open in April, the Associated Press reported.

The 26-year-old rap star joins G-Eazy, Kaskade, Skrillex and many other performers who will have residencies at KAOS—which is part of the Palms’ $690 million renovation.

The news comes on the heels of fellow Hip-Hop titan Drake announcing his own upcoming Las Vegas residency at the Wynn’s XS NIghtclub, which will see him performing at least 10 shows over the next two years for a total payout of $10 million (roughly $1 million per show).

It’s unclear how much money Cardi B will earn for her residency, but with her star power, we can assume she’ll be pulling in at least a high six-figure amount per show.

What we do know is this: If you’re a part of the Bardi Gang, you’d better start getting your crew and your coins together not now, but RIGHT NOW.