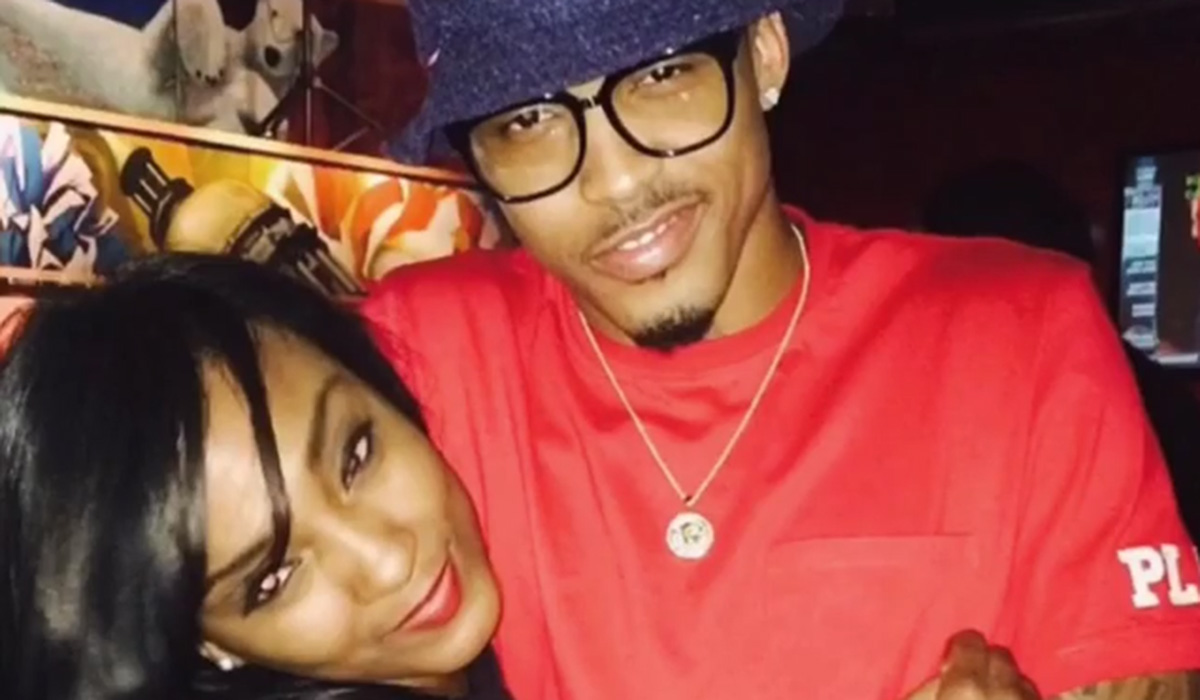 August Alsina is mourning the loss of his sister who died on Christmas night.

The R&B singer took this his Instagram page on Wednesday (Dec. 26) to announce that his sister Chandra had passed away after a bout with cancer.

The post included a tribute video dedicated to his late sister featuring his song “Other Side” along with a lengthy message about how he is “devastated” and “deeply shattered” over the passing of his “number one fan.”

“Chandra… My Sister, My friend, life giver to my nieces, my hair magician, my biggest supporter, my number one fan. We lost such a beautiful soul on Christmas Night To the battle with cancer,” he wrote. “I am Utterly devastated & Deeply shattered! Not only for myself, but for my 3 little nieces, whom are now robbed of BOTH parents.”

He continued: “First they killed Mel, Now Cancer has stolen you. What is life? Why is life? Why is THIS life? I’m calling on God for the answers. I don’t question God but THIS I’m not in agreement with.”

August went on to describe Chandra as the “perfect mother, the perfect friend, the perfect sister, the perfect listener, the perfect caregiver, the perfect example of a young black woman traumatized by the ruins of our cultural upbringing trying their damndest to push to evolve and overcome fear while trying to raise 3 precious little innocent lives & figure out a life of your own at the same time.”

He added: “Before you left You asked me to guard & raise these girls, & I promise you I don’t even know where to begin. I am at a lost & am desperately craving and crazing to be found, so please send some signs, help us out. I have trouble accepting the fact that you’re gone, so it’ll be like we’re just going for a while without seeing each other. Someday hopefully I’ll find you where you are, where Peace is.”

The singer concluded his message asking his sister to “say hello” and to hug their brother “Melvin” and to ask God to “cover the emotions of the girls and allow their hearts to be open, accepting and able to receive love. Ask God to expand my capacity because right now I’m maxed out. Lord knows I’m still raising myself but I guess it’s officially official…I’m a DAD now & I have 3 daughters, & i don’t know the slightest thing about it or where to start but unfortunately I/we know loss too well. Rest In Peace my dearest sweet sister..You made it out of this hell hole.”

This is August Alsina’s second time dealing with the loss of a sibling, as his older brother Mel was shot and killed in 2010.

Our condolences go out to August Alsina and his family at this time.