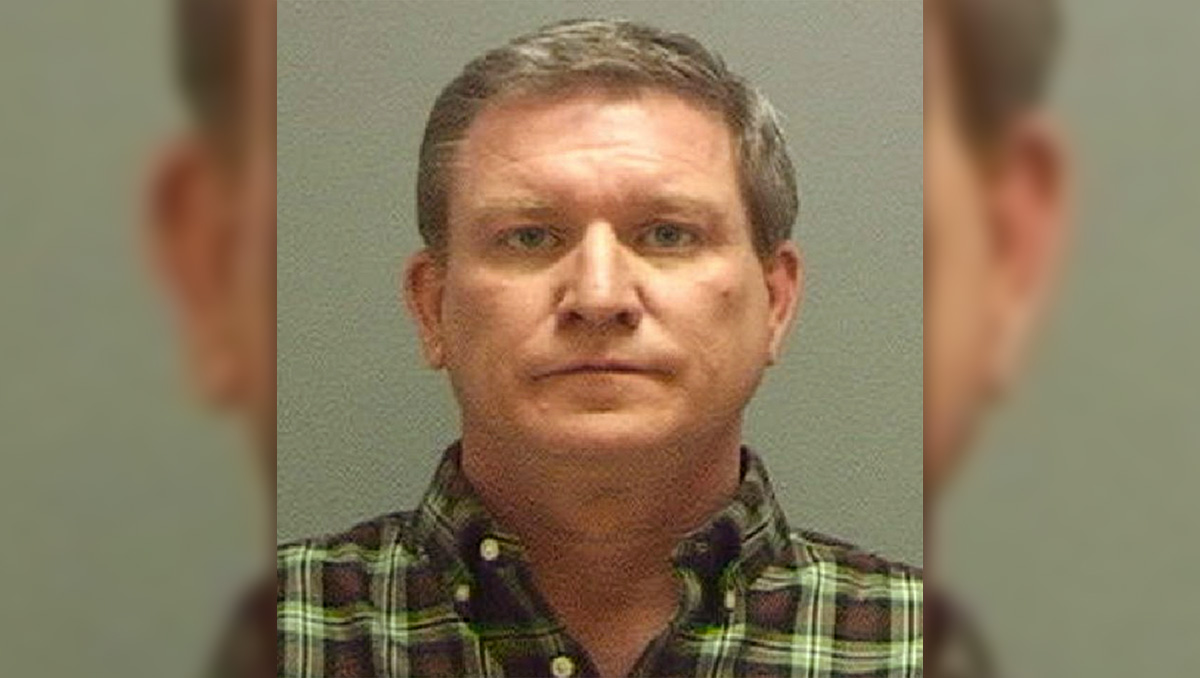 A Disney Channel actor was arrested in Salt Lake City, Utah for allegedly arranging online to have sex with someone he believed was 13 years old.

48-year-old Stoney Westmoreland—who played the grandfather, Henry “Ham” Mack, on the Disney Channel series “Andi Mack”—was taken into custody on Friday (Dec. 14) by the Salt Lake City Police Department and the FBI Child Exploitation Task Force for allegedly enticing a minor by internet or text, and dealing in materials harmful to a minor, which are both felony charges.

According to court docs obtained by local news station KSL, Westmoreland began communicating with an online user he believed was just 13 on an app used for dating and setting up sexual encounters.

Westmoreland reportedly asked the person to engage in sexual acts with him and to send him nude pictures. The actor also sent pornographic photos to the person he thought was a minor.

Westmoreland was reportedly arrested after he was caught taking an Uber to meet up with the person he believed was 13.

Disney later released a statement saying that Westmoreland had been fired. “Given the nature of the charges and our responsibility for the welfare of employed minors, we have released him from his recurring role and he will not be returning to work on the series which wraps production on its third season next week,” the statement read.

Stoney Westmoreland’s other acting credits include “Breaking Bad,” “Scandal” and “Justified.” He also starred in the 1998 movie version of “Godzilla.”