GOSSIPONTHIS.COM Celebs Ty Dolla $ign Facing Up to 15 Years in Prison for Felony... 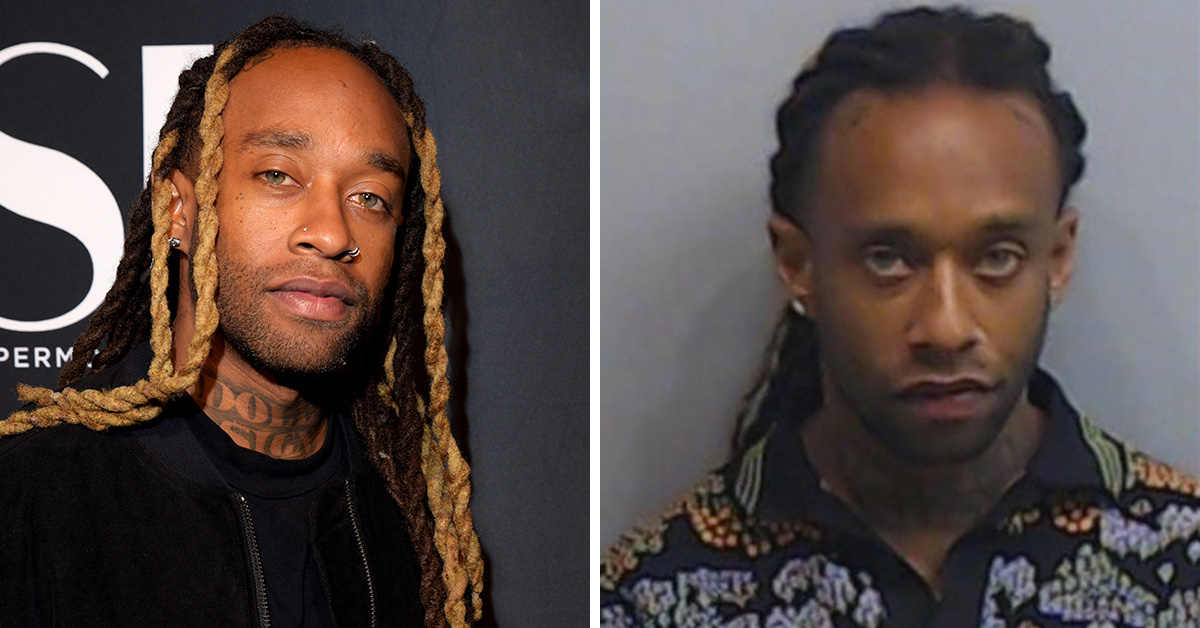 Ty Dolla $ign has been indicted on drug charges, including two felony counts, that could see him spending up to 15 years of his life behind bars, TMZ reports.

In September, Dolla $ign was arrested in Fulton County, Georgia (Atlanta) when police allegedly found drugs in his bag after the limo van he was riding in was pulled over and searched.

The video of his arrest (above) showed a chaotic scene—drug dogs were barking like crazy before Ty was handcuffed. Prior to his arrest, cops forced everyone, including Skrillex (who was riding with Dolla $ign) out of the limo van and searched them. Ty, however, was the only one who got arrested.

If convicted, Ty Dolla $ign could face up to 15 years in prison.

A rep for the singer-rapper told TMZ: “[Ty] understands from his attorney Steve Sadow that the indictment in Fulton County, Georgia is merely the next mandatory procedural step in the process of resolving Ty’s case in that particular criminal justice system, and one more step closer to finally bringing this matter to a close. It was expected by Ty’s legal counsel and came as no surprise whatsoever.”

The rep added: “Ty maintains his innocence and there is no indication to the contrary. It’s also very important to note that Ty’s jewelry and cash seized from him upon his arrest in September 2018 was ordered returned to him last week … another clear sign that this matter is coming to a close soon.”