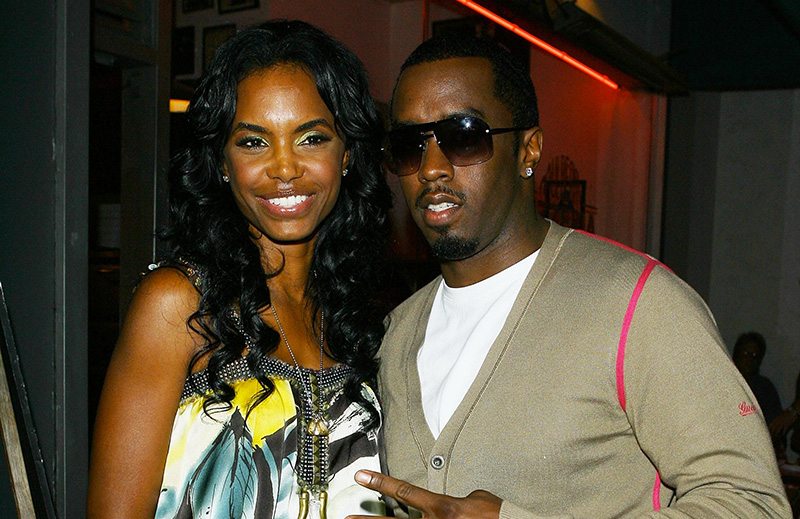 Kim Porter, a former model and actress who dated Diddy for 13 years, was found Thursday (Nov. 15) at her home in Los Angeles, according to a breaking news report from TMZ. She was 46 years old.

Diddy’s rep Cindi Berger tells confirmed the news, saying in a statement: “Sadly, I can confirm the passing of Kim Porter. I ask that you give the families privacy at this time.”

Police received a call to Porter’s Toluca Lake home around noon PST about a patient in cardiac arrest.

Sources close to Kim say she had been suffering flu-like symptoms, and possibly pneumonia, for several weeks, but isn’t clear exactly what caused her death. Another source said Kim called her doctor yesterday complaining that symptoms were persistent and she hadn’t gotten any better.

Diddy and Kim’s off-and-on relationship lasted more than a decade. The couple started dating in 1994 and broke up for the last time in 2007. Their relationship resulted in the birth of three children—twin girls Jesse James and D’Lila (2006) and their son Christian Combs (1998). Kim also has a son, 27-year-old Quincy Brown, from her previous relationship with singer Al B. Sure.

Although she was most famous for her relationship with Diddy, Porter also worked as both a model and actress, and even made appearances on Diddy’s TV show “I Want to Work for Diddy.”