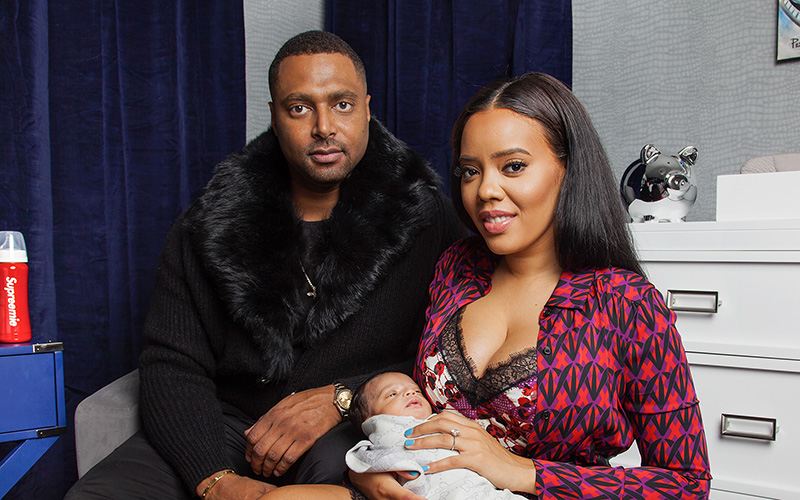 Sutton Tennyson, Angela Simmons’ ex-fiancé and the father of her child, was shot and killed at his home in Atlanta Saturday evening (Nov. 3).

According to Fox 5 Atlanta, police were dispatched to a home on the 600 block of Jewel Drive around 4:48 p.m. Saturday in response to calls about shots being fired.

Police said when they arrived at the home, they found a man dead in the garage with multiple gunshot wounds. The Fulton County Medical Examiner’s Office later identified the shooting victim as 37-year-old Sutton Tennyson.

Initial reports stated that the shooting was the result of a home invasion robbery, however, authorities have denied those reports, saying that the shooting happened after an argument between Tennyson and another man.

Tennyson and the alleged shooter were having a conversation, and things escalated to the point where Sutton was shot several times. Police said the man who shot Tennyson fled the scene and no arrests have been made.

The news of Tennyson’s shooting death was first reported by The Shade Room.

Angela Simmons and Sutton Tennyson began dating in 2015 and welcomed their son, Sutton Jr., in September 2016.

The pair were engaged at the time of their son’s birth, however, just a little over a year later, in December 2017, Angela confirmed that the engagement was off.