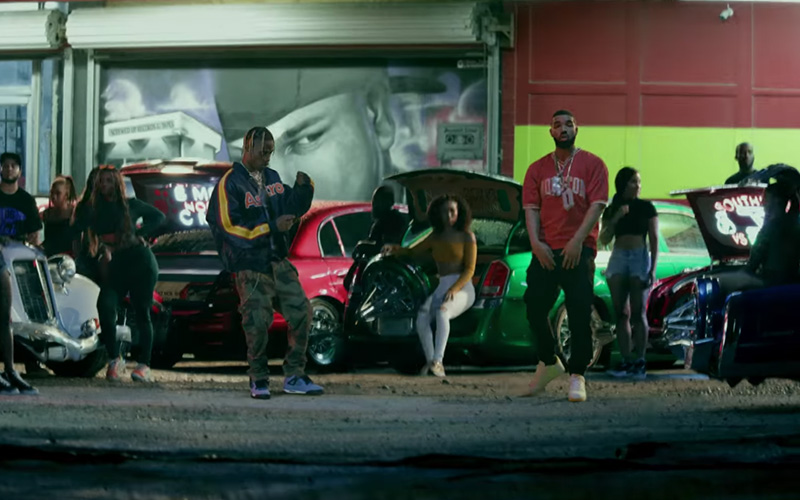 “Lit” would be an understatement when describing Travis Scott and Drake’s “Sicko Mode” music video.

“Sicko Mode” is already a hype AF track, and the video definitely lives up to the song’s crazy energy. Directed by Dave Meyers and filmed in Travis’ hometown of Houston, the trippy visual is a helluva ride.

“Sicko Mode” is currently No. 6 on the Billboard Hot 100 and the latest single from Travis’ chart-topping album Astroworld, which opened with the second highest debut of the year (coincidentally under Drake’s Scorpion).

Travis Scott kicks off his “Astroworld: Wish You Were Here” tour with supporting acts Trippie Redd, Gunna and Sheck Wes on November 8th in Baltimore.

The 25-date trek will travel to Miami, Atlanta, Houston, Toronto, New York, and many other cities before wrapping up on December 19th in Los Angeles.