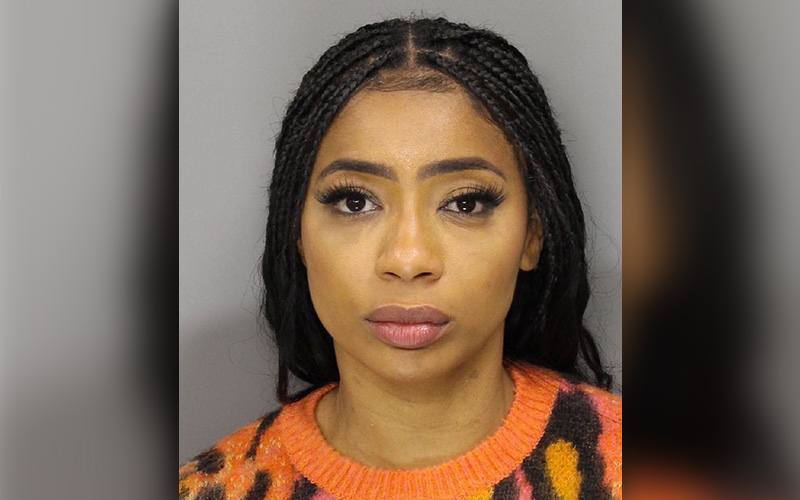 Love & Hip Hop Atlanta star Tommie Lee is in jail AGAIN after she was arrested for the SECOND TIME in less than 24 hours Wednesday (Oct. 18).

Tommie posted a $27,000 bond and was released early Wednesday morning at 4:40 a.m. She was ordered to stay away from her daughter, but she apparently violated that order by making contact with her daughter within 3 hours of getting out of jail, TMZ reports.

According to WSBTV Atlanta, Tommie was arrested again at her home in Smyrna around 8 p.m. Wednesday, but not without incident. WSBTV reporter Matt Johnson said Tommie allegedly refused to come to the door when police arrived, and she tried to evade them by hiding in her attic.

After her second arrest, Tommie was charged with aggravated stalking (for violating the no-contact order) and obstruction of an officer (for hiding from police).

Tommie is currently being held without bond in the Cobb County Jail, where she will remain indefinitely.