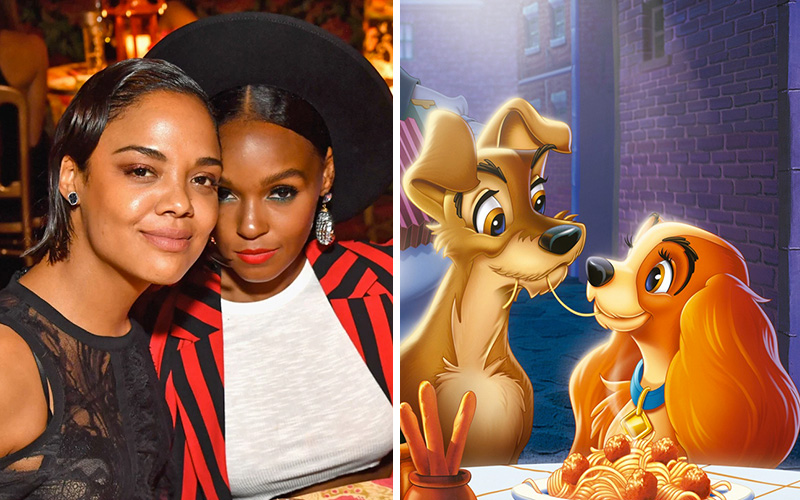 Janelle Monáe is joining the voice cast of Disney’s Lady and the Tramp remake, according to Deadline.

Lady and the Tramp will add yet another film credit to Monáe’s growing resume in Hollywood. She was recently tapped for a role in the upcoming Harriet Tubman biopic Harriet, and she will also star in the forthcoming animated feature UglyDolls.

Monáe previously starred in Hidden Figures and the Oscar-winning Moonlight, which have earned her acclaim as an actress. Her most recent album Dirty Computer was released last spring.