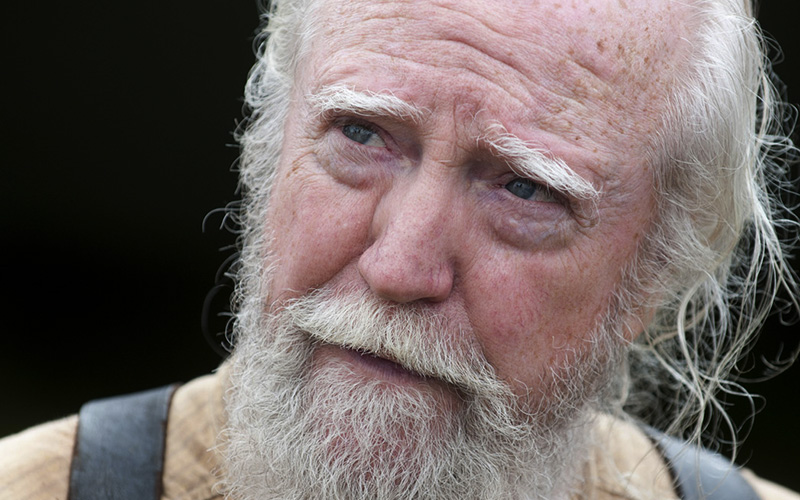 Scott Wilson, a veteran actor most recently known for his role as Hershel Greene on “The Walking Dead,” has died. He was 76 years old.

According to Scott’s representative Dominic Mancini, Wilson died due to complications from leukemia. He passed away peacefully at his home in Los Angeles on Saturday (Oct. 6), TMZ reported.

Wilson’s Hollywood career kicked off in 1967 with a role in the classic film “In the Heat of the Night” and he went on to appear in a number of other legendary movies like “In Cold Blood,” “The Great Gatsby” and “Dead Man Walking.” He earned a Golden Globe nomination for Best Supporting Actor for playing Captain Billy Cupshaw in the 1980 film “The Ninth Configuration.”

Wilson has more than 50 film credits and over a dozen TV credits, but his biggest role in recent years was Hershel Greene from “The Walking Dead,” a role he held for four seasons before being killed off. Hershel’s death on the show was one of the most shocking and heart-breaking for TWD fans.

TWD showrunner Angela Kang recently revealed at the show’s panel at New York Comic-Con that Wilson—along with former stars Sonequa Martin-Green and John Bernthal—would be returning for the show’s upcoming ninth season, which premieres Sunday (Oct. 7). It wasn’t clear whether Wilson had filmed his scenes before he died.