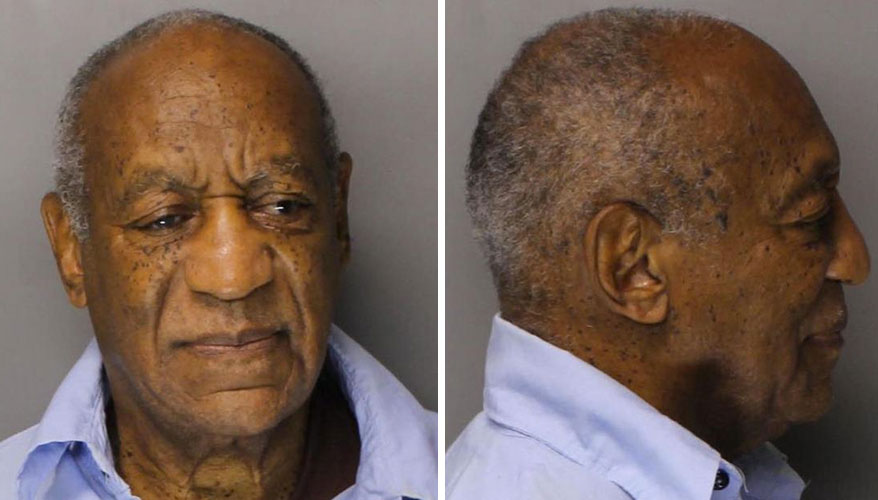 Say hello to “OG Bill!” Or at least that’s what his fellow prison inmates are reportedly calling him.

Believe it or not, Bill Cosby has already earned the respect from “the toughest cellblocks” at the State Correctional Institution Phoenix, where he will be spending the next 3 to 10 years of his life, Radar Online reports.

“Prisoners are excited that Cosby is there,” a source close to the Pennsylvania Department of Corrections told Radar. “Even the toughest cellblocks showed respect for him.”

Cosby is so well-respected at the prison that his fellow inmates have already given him a nickname.

“They’re calling him the ‘OG’—lingo for ‘original gangster,'” the source said.

As previously reported, shortly after Judge Steven O’Neill sentenced the convicted sex offender to 3-10 years in prison for drugging and raping Andrea Constand, he was immediately taken to SCI Phoenix, a new state prison outside Philadelphia, after making a stop at the Montgomery County Jail.

“We are taking all the necessary precautions to ensure Mr. Cosby’s safety and general welfare in our institution,” Corrections Secretary John Wetzel said. “The long-term goal is for him to be placed in the general population to receive the programming required during his incarceration.”