GOSSIPONTHIS.COM Celebs Mac Miller Was Dead for Hours Before His Body Was Found (Report) 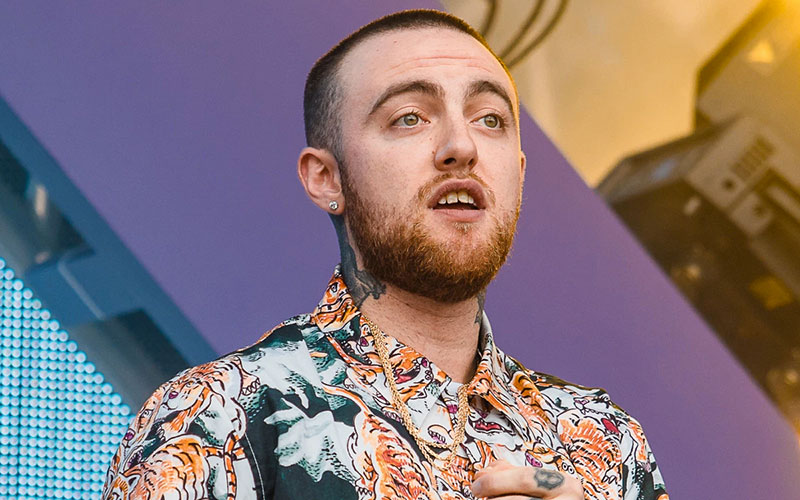 Mac Miller was reportedly dead for several hours before someone discovered his body in the bedroom of his Los Angeles home and 911 was called.

When cops and paramedics arrived at the rapper’s home last Friday (Sep. 7), they determined that the Pittsburgh rapper had been dead long before they got there, law enforcement sources told TMZ.

According to the gossip site, Mac’s friends were at his house partying the night before his death, and they stayed there until the early hours of Friday morning. Miller’s body was found Friday around noon.

The 26-year-old rapper died of a suspected overdose and was pronounced dead at the scene. Police found a small amount of white powder when they searched the home, TMZ reported, adding that the house was possibly “swept clean” to hide any evidence of drug use.

A cause of death for Mac has yet to officially be determined. An autopsy has been performed and his body has been released to his family, however, a cause of death won’t be announced until after toxicology test results come back, which take anywhere from four to six weeks.