GOSSIPONTHIS.COM Tech What’s Up With This New Facebook Plane Reaction Emoji, and How Do... 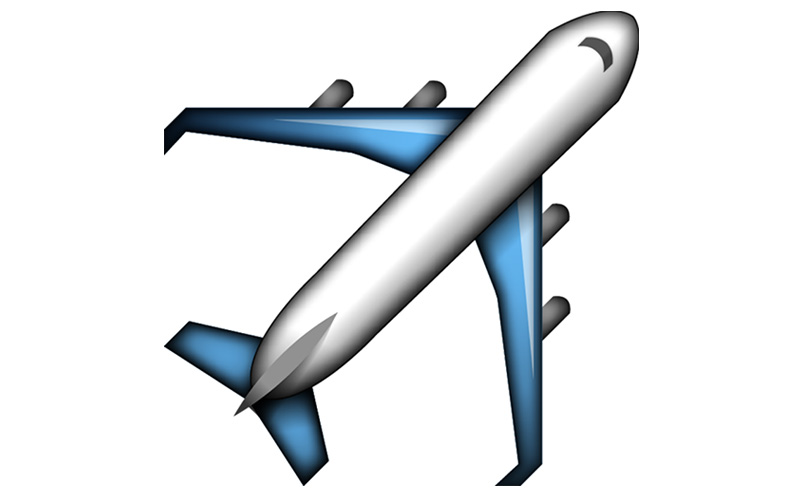 Some Facebook users started noticing a new reaction emoji showing up on their apps on Tuesday (Jul. 31). So far, the reaction only appears to work on Android (sorry iPhone users) and not everyone can see it.

We at Gossip On This haven’t been able to independently verify the existence of a plane reaction emoji, because we all use iPhones, but there are a number of screenshots floating around the web.

There are unconfirmed reports (mainly via this Reddit thread) that there’s also a fire reaction emoji, but we haven’t seen anyone use that one yet.

Anyhow, these are the steps you need to follow to get the airplane reaction emoji to work on your Android devices.

If you’re already using the latest version of the Facebook app, you need to clear your cache. You can do this by going to Settings > Apps > Facebook > Storage > Clear cache.

And that’s it! After you’ve updated the app and cleared the cache, you should be able to see and use Facebook’s new plane reaction emoji.

3How do I see the plane reaction?

After you’ve installed the latest version and cleared your cache, go to any Facebook post and “react” to it as you normally would with any other post, and the plane reaction should be presented as one of your options.

Some users have reported seeing a second angry face instead of a plane, so if that’s the case for you, hit the second angry face and the plane emoji will be added. In order to use the emoji again, repeat the same process.

Also, FYI, there’s a scam going around telling users that if they like certain pages or comment on certain posts, they’ll be able to gain access to the plane reaction emoji, but we’re here to let you know that it’s NOT TRUE. It’s not possible for you to be able to use a Facebook feature by liking/commenting on pages or posts.

4How long will the plane reaction be around?

Facebook hasn’t announced that they would be releasing a new reaction emoji, which has raised a number of questions among users.

However, a Facebook spokesperson told Fast Company regarding the plane reaction: “This was created as part of an employee hackathon and wasn’t cleared for takeoff. Our apologies.”

So it sounds like this is definitely not a permanent addition and will only be around for a limited time. So, enjoy it while it lasts!