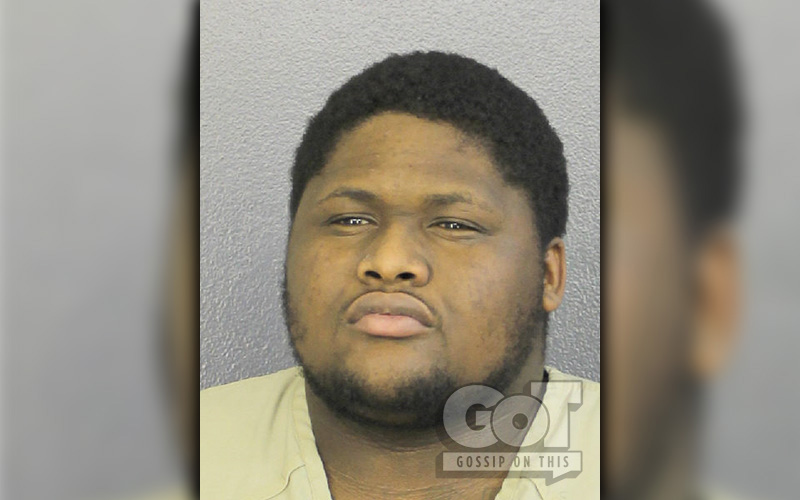 Three down, one to go! The third XXXTentacion murder suspect is in custody, and it’s all thanks to U.S. Marshals.

The U.S. Marshals’ Southeast Regional Fugitive Task Force located 22-year-old Robert Allen at his sister’s home in Eastman, Georgia Wednesday (Jul. 25), hundreds of miles from Broward County, Florida, where he lives and where XXXTentacion was shot and killed last month. Authorities said Allen’s sister cooperated with officers when they showed up to arrest him.

Allen, who was indicted on first-degree murder and armed robbery charges last week along with his three accomplices—Dedrick Williams, Michael Boatwright and Trayvon Newsome—was booked into the Dodge County Jail and was extradited to Broward County early Friday (Jul. 27).

Dedrick Williams and Michael Boatwright are currently in custody in Broward County while Trayvon Newsome, who cops have named as one of the “trigger men” in XXX’s murder, is still at large.

Robert Allen was initially identified by police as a person of interest after he was captured on surveillance video outside RIVA Motorsports, the motorcycle dealership where XXXTentacion was moments before his murder.

Allen was also named in a felony warrant charging him with flakka possession, carrying a concealed firearm and probation violation, according to the Broward County Sheriff’s Office.