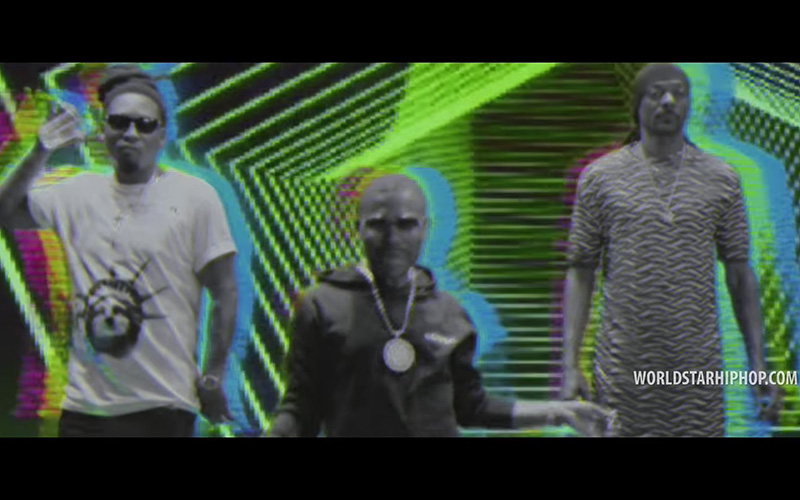 Hot on the heels of his viral #SmileBitch challenge, Lil Duval has released the official music video for his single of the same name.

The “Smile Bitch” video, which features Snoop Dogg and Ball Greezy, takes viewers on a psychedelic journey as the lyrics “I’m living my best life, I ain’t going back and forth with you n****s” and “smile bitch” are echoed throughout the song.

What started out as a joke could end up being a hit for Lil Duval, as the song’s lyrics are hella catchy and has already gone viral on social media, with celebs like Future, Kevin Hart and more singing the hook, which led to them having cameos in the video.