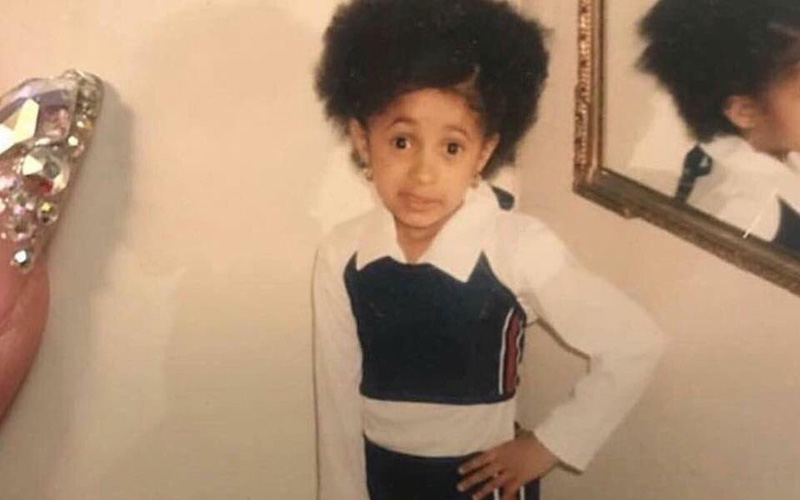 Unless you’ve been living under a rock, you will know that at least three major news events occurred over the past week.

The 12 boys from the Thailand soccer team, along with their coach, were successfully rescued from a cave they’d been trapped in for two weeks. France won the 2018 FIFA World Cup. And Cardi B memes are running rampant all over the internet.

Someone recently shared a picture of Cardi B (real name: Belcalis Marlenis Almanzar) as a child, and as Twitter is wont to do, they turned it into a hilarious meme, pointing out Baby Belcalis’ “tattle tale” stance and combining it with the phrase “my mama said…”

Perhaps the funniest part of the meme is that we all know a little smart azz child who doesn’t mind putting your business out there. Hell, some of us were that annoying, smart-mouthed kid. But the captions are what really set this meme off. Combine that with the thought of Cardi B’s voice as a tiny tot and you have the perfect recipe for pure hilarity.