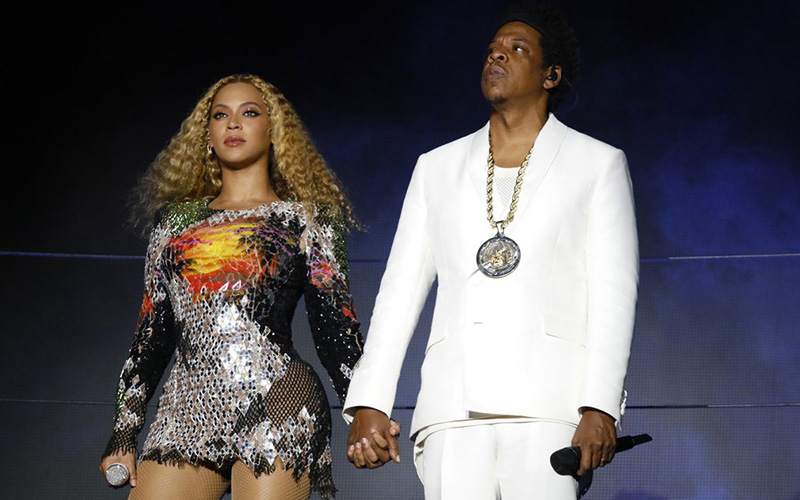 A special Global Citizen Festival will be held in South Africa later this year in honor of Nelson Mandela, who died in 2013.

The concert, which will be held on December 2nd at FNB Stadium in Johannesburg, will mark the 100th anniversary of the birth of the anti-apartheid leader and Nobel Peace Prize winner, organizers announced early Monday (Jul. 9). Beyoncé and JAY-Z are set to headline the show, which will also feature performances from Ed Sheeran, Pharrell Williams, Chris Martin, Usher and African artists including Wizkid, Cassper Nyovest, and Femi Kuti.

Oprah Winfrey will deliver a keynote address on Mandela’s legacy, organizers said. Other hosts will include Naomi Campbell and actors Forest Whitaker and Tyler Perry. The Global Citizen movement has a goal of ending extreme poverty by 2030, and with its Mandela campaign, it hopes to rake in at least $1 billion to help make that goal a reality.

“Global Citizen’s campaign, which aims to rally $1 billion in new commitments, with $500 million of that set to impact the lives of 20 million women and girls worldwide, will focus on the first six Global Goals: ending poverty, zero hunger, good health and well-being, quality education, gender equality, clean water and sanitation, and life below water,” the festival’s announcement reads.

In lieu of putting tickets on sale, the festival is asking fans to earn tickets through advocacy and social justice work starting August 21st. To sign up and find more info about the concert, head on over to the Global Citizen website.