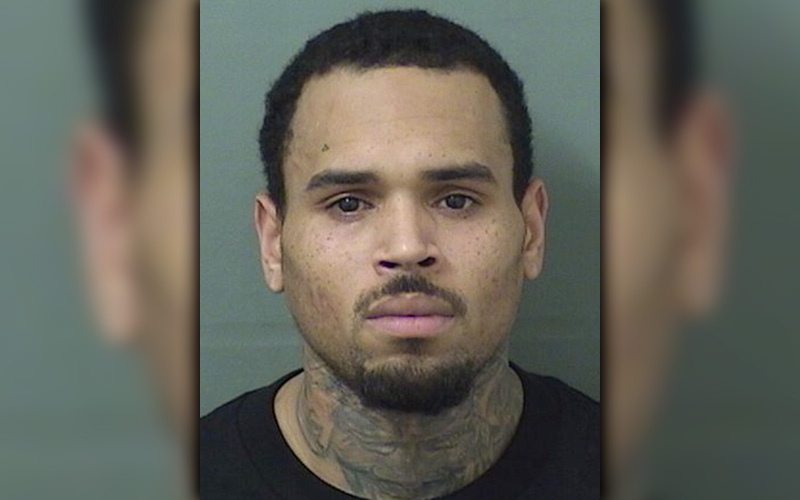 Right after a concert in Florida Thursday night (Jul. 5), Chris Brown was arrested and booked into the Palm Beach County jail over a felony battery warrant from the Hillsborough County Sheriff’s Office.

Brown had a show at the Coral Sky Amphitheater in West Palm Beach Thursday, and several officers were waiting there for him to finish. When he exited the stage, he was promptly arrested.

According to PBSO officials, the singer posed for a mugshot (above) and was released after paying a $2,000 bond.

The warrant was issued in connection with an incident at a Tampa nightclub in April 2017 in which Chris allegedly attacked a photographer.