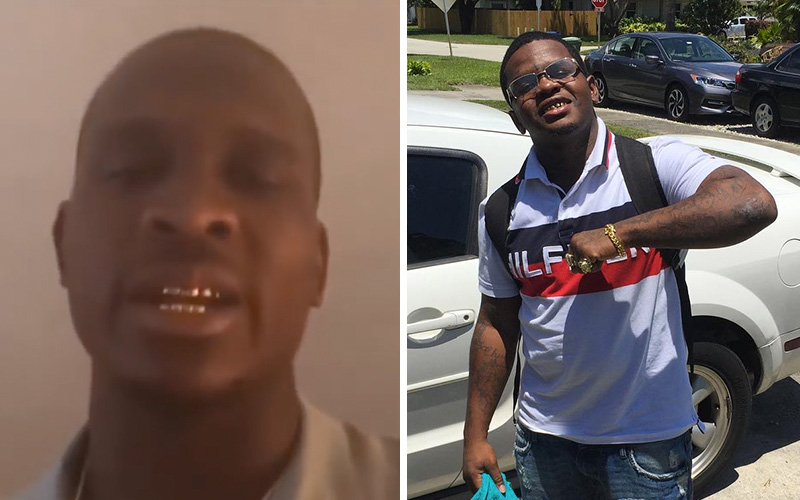 Not too long after Dedrick Devonshay Williams was taken into police custody Wednesday night (Jun. 20) in Pompano Beach, Florida—a neighboring city south of Deerfield Beach—for his alleged involvement in the murder of rapper XXXTentacion, the tattoo artist’s brother vehemently denied his involvement in the shooting.

Broward County investigators have credited the public and internet sleuths for helping to track down Williams, as the 22-year-old left hints to the shooting on social media platforms like Facebook and Instagram.

As we reported yesterday, Dedrick Williams—a tattoo artist from Florida who also goes by the name “Tattooman Chucky”—apparently loved to flash money and jewelry all over social media, especially on Instagram.

He also wrote a number of disturbing posts on social media that don’t really help his case. For instance, the day he was arrested, Williams wrote on Facebook: “Don’t piss me off u will never know wats next.” And in a June 10th post on Instagram, he said, while holding up a bunch of 20 dollar bills in the shape a fan: “I just be ZOOLIN but I”ll lock and grip and shake a n**** til he stiff.”

The shooting is still under investigation and police have already issued warrants for Williams’ two accomplices. Williams is facing first-degree murder charges and was denied bond in court Thursday.