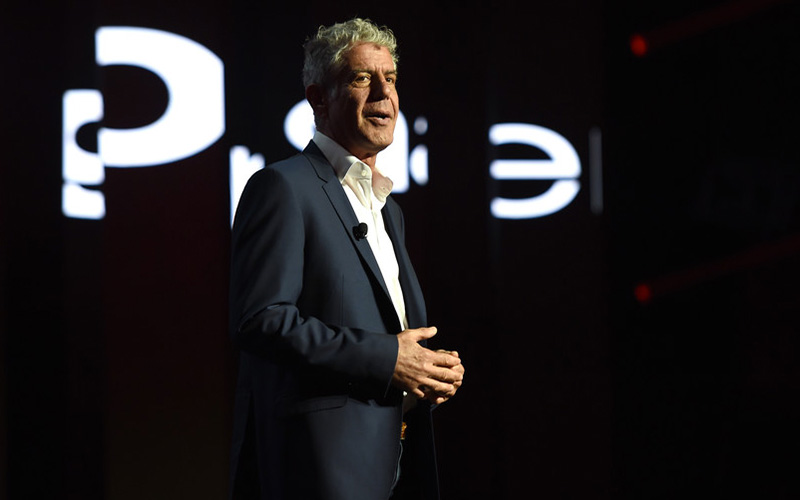 Anthony Bourdain has been cremated in France, and his ashes will be flown to the United States on Friday (Jun. 15), according to a new report from People Magazine.

The 61-year-old chef, TV host and author was found dead of suicide in his hotel room in Kayserberg, France last Friday (Jun. 8) while he was in the country shooting an upcoming episode of his CNN show Parts Unknown with his close friend, French-born chef Eric Ripert.

According to CNN, Ripert was the one who found Bourdain dead. French officials said Bourdain committed suicide by hanging himself with the belt from his bathrobe.

French prosecutor Christian de Rocquigny said there was no evidence of foul play or violence involved in the celebrity chef’s death, and a medical expert did not find any signs of violence on Bourdain’s body. “Nothing suggested the involvement of a third person,” Rocquigny said.

Toxicology tests will be performed to determine is Bourdain was under the influence of any drugs or alcohol when he died.