GOSSIPONTHIS.COM Hip Hop Pusha T Tells The Breakfast Club He Has No Regrets About Brutal... 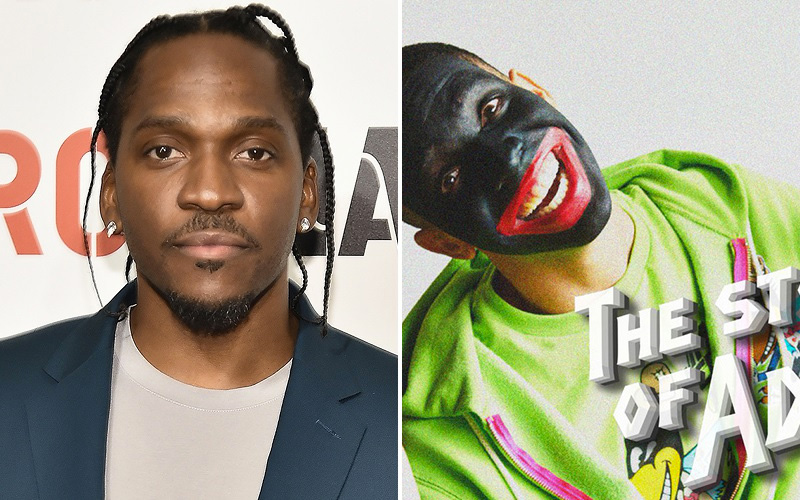 Pusha T was playing no games with Drake when he released his brutal diss track “The Story of Adidon” Tuesday night (May 29). The rapper called into The Breakfast Club Wednesday morning and said he has no regrets going in on Drake and that he has more ammunition if needed.

He told the radio hosts:

“I definitely didn’t go too far with anything, I’m here for the sport of it but when it gets personal, it gets personal. I’m not censoring myself but there’s more content if it’s needed later.”

So, Push says “all bets are off” and titled his latest diss after Drake’s upcoming Adidas clothing line, Adidon. Push claims Drake was going to use the line to finally publicly acknowledge his son with Brussaux, whose name, Adonis, allegedly inspired the Adidas brand.

Charlamagne admitted that Push is up 2-1 and winning this rap battle. Drake hasn’t released a response yet, but it may be hard to record a comeback. “Let me tell y’all like this: I don’t got no skeletons. It is what it is,” Push said.

“Yeah. I’m not going to bully the situation because I think it’s bigger questions now, though, I really do. They don’t have to be answered to me but I definitely feel that they are bigger questions than the things I brought up.

I guess we’ll all have to wait to see if the “Nice for What” rapper has anything to say in the coming days.