GOSSIPONTHIS.COM Celebs Is Phaedra Returning to Real Housewives of Atlanta for Season 11? She... 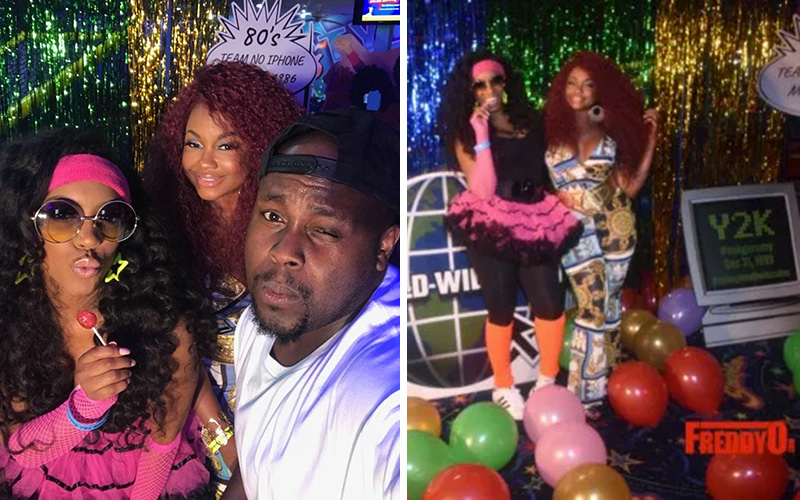 Phaedra Parks might be making a comeback to Real Housewives of Atlanta! If recent reports are to be believed, Bravo may be considering allowing the former housewife to return to RHOA for the upcoming 11th season.

Even though RHOA Season 10 just wrapped, plans are already underway for Season 11, and rumors suggest that Phaedra Parks might be coming back. It isn’t clear whether she’ll return as a full-fledge peach-holding cast member or simply a “friend” of the show (like Porsha had to do after attacking Kenya years ago at the Season 6 reunion).

MTO News confirmed that Phaedra Parks will be joining the upcoming season of the Atlanta Housewives. Our snitch explains, “Everyone in the crew loved Phaedra. She knows that she made a lot of mistakes – but I always knew [Bravo] would take her back.”

And there’s more. We’re told that Andy Cohen – the KEY DECISION MAKER in the Atlanta Housewives franchise – has already given her the green light. The insider explains, “Andy wants her back. And what Andy wants – he gets.”

But while Phaedra will DEFINITELY be on the Atlanta Housewives, it’s not clear yet – whether she’ll be a PEACH-CARRYING official Housewife . . . or just a “friend”. As our insider put it, “They’re negotiating all that now. I don’t know yet.”

Pheadra has already been reportedly filming with the other Housewives. For example, she was photo’d at a “70s/80s/90s”-themed skating rink party with Porsha Williams in Atlanta that was filmed by Bravo last weekend.

The last time Phaedra and Porsha have been seen publicly together was last year at the RHOA Season 9 reunion, where Kandi Burruss lashed out at them for making up a lie about her and her husband Todd Tucker trying to rape and drug Porsha in their “secret sex dungeon.”

Porsha explained her reunion with Phaedra on a recent episode of Dish Nation. “I went to my friend’s birthday party,” Williams said, “And she’s one of his close friends and clients as well so I ran into her at the party so it was nice seeing her.” While Phaedra and Prosha may have made peace, don’t hold your breath for Kandi to follow suit.

“I personally feel like we’ll never be friends again,” Burruss told TooFab back in December. “I can be cordial with her because we’re in the same circle. I have to—to a certain extent—be cordial because I’m not gonna make my own self uncomfortable just because we’re both in the same place at the same time, but I don’t want to be friends. Once you show me who you are, I take notice and I’m cool on you.”