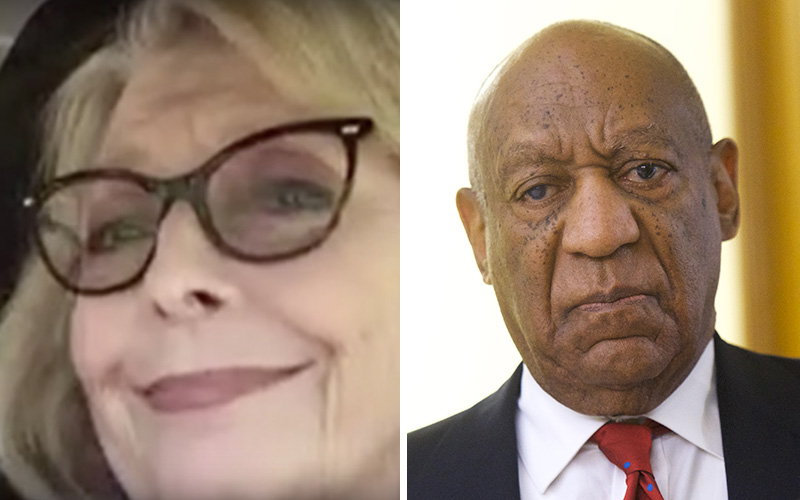 A woman who accused Bill Cosby of sexually assaulting her says the former TV dad should get the same treatment in prison that he allegedly doled out to dozens of women: RAPE.

Former Playboy model Victoria Valentino, who said that Cosby assaulted her in 1970, spoke with TMZ’s Harvey Levin Monday (Apr. 30) in a video chat about Cosby’s conviction, which didn’t relate to her accusations.

“They’re going to sentence him in the next 60 days,” Levin said. “What do you think the sentence should be?”

“Well, I think the same special treatment that he gave us,” she said with a huge grin.

In other words, she wants Bill Cosby to be RAPED in prison. Yikes.

Welp. There ya have it.