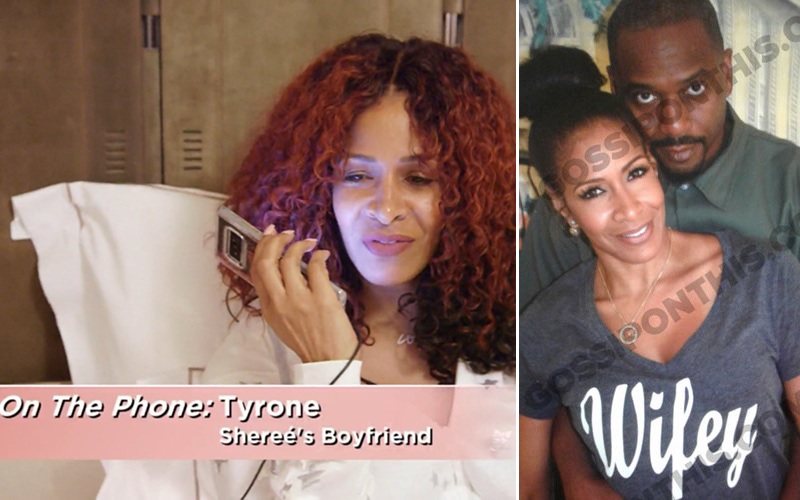 Viewers of this season of Real Housewives of Atlanta know Sheree Whitfield has repeatedly claimed that her incarcerated boo, Tyrone Gilliams Jr., would be getting out of federal prison “later this year” and “in a few months.”

Well, Sheree is going to have to vacate Fantasyland because the reality is Gilliams’ request for early release was just denied. He still has, at most, four years left of his 10-year sentence.

According to federal documents, Gilliams attempted to shorten his sentence in January. He argued that he wasn’t the “leader” of the elaborate Ponzi scheme that landed him in jail, claimed the government “improperly withheld evidence,” and that his legal counsel was “ineffective.

He had also requested to be released on bail “during the pendency of federal habeas corpus proceedings.” However, U.S. District Judge Deborah A. Batts denied Gilliams’ request on March 20 because he didn’t offer any new evidence.

Gilliams was sentenced to 10 years in jail in 2013 on fraud charges after defrauding investors out of $5 million. He is scheduled to be released November 14, 2022, more than four years away from the “few months” for which Sheree has been hoping.