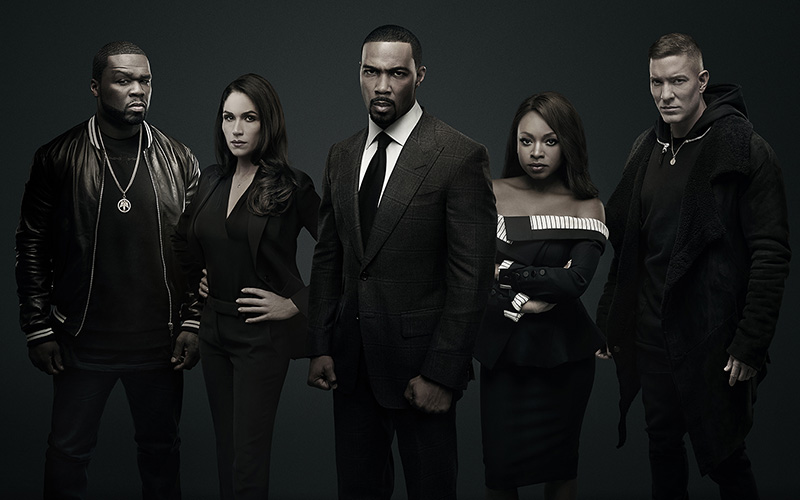 Fans of “Power” will be thrilled to know that there isn’t much time until the hit drama series makes it way back to television. According to Deadline, the highly anticipated fifth season of Starz’ most-watched series will debut this summer on Sunday, July 1st at 9 p.m.

And just as the Season 5 premiere date was revealed, Starz also announced that “Power” has already renewed for Season 6, which is even more good news for fans.

Now you know. #PowerTV Season 5 premieres Sunday, July 1 on @STARZ. But that’s not it–we’ve got Season 6 coming for you, fam. ??? pic.twitter.com/Q16dQPHyUj

“As Power wraps production on season five, we want to acknowledge and thank our spectacular Power team for producing another great season. We are also pleased to announce a pick-up for season six,” said Starz President of Programming Carmi Zlotnik.

Created by showrunner Courtney A. Kemp, “Power” is Starz’ most popular and most-watched series, with its critically-acclaimed fourth season averaging more than 9 million multiplatform viewers per episode (including live, DVR and On Demand viewers) and over 7 million multiplatform viewers throughout all four seasons. “Power” is also the third most-watched scripted series on premium cable.

The cast is led by Omari Hardwick as James “Ghost” St. Patrick, a man who is desperately trying to go legit by escaping his past as a drug kingpin. Joseph Sikora plays Ghost’s trusted longtime friend partner-in-crime Tommy Egan, and singer/actress Naturi Naughton portrays his ride-or-die wife Tasha, with Lela Loren rounding out the leading cast as his first live and one-time mistress, Assistant U.S. Attorney Angela Valdes. 50 Cent has a bit role as a f**k nigga from Ghost and Tommy’s cast names Kanan, who kidnapped Ghost and Tasha’s son Tariq last season and personally led the teen down a dark path of lean addiction, multiple home invasions, and, eventually, murder.

Season 5 ended with the death of Ghost and Tasha’s young daughter Raina, which was talked about all over social media, especially after the last few episodes leaked prior to the finale.