GOSSIPONTHIS.COM Celebs Bow Wow Says Video of Him Getting Punched is Old & Doesn’t... 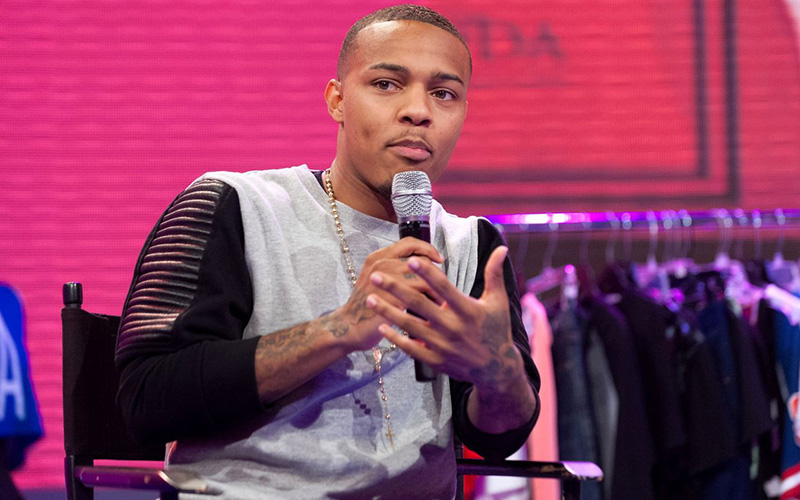 It didn’t take long for Bow Wow to set the record straight about that video showing him getting knocked the f**k out for talking trash about Future.

Just 2 hours after the embarrassing footage leaked, Bow Wow hopped on Instagram live in a desperate attempt to clear his name.

First of all, he says the video was recorded last year, and y’all late as hell. And secondly, he swears on his daughter that “it didn’t go down like that” and “this ain’t no mothaf**kin Bow Wow Challenge.”

Without explicitly saying it, he pretty much alludes to defending himself and throwing his own punches, but that wasn’t shown on camera because people are haters.

Unfortunately for Bow Wow, though, all we’ve seen is the version of him getting knocked down to the ground. Even though we would hope Bow Wow ain’t out here swearing lies and falsehoods on his daughter’s life, we can’t attest to what happened off-camera.