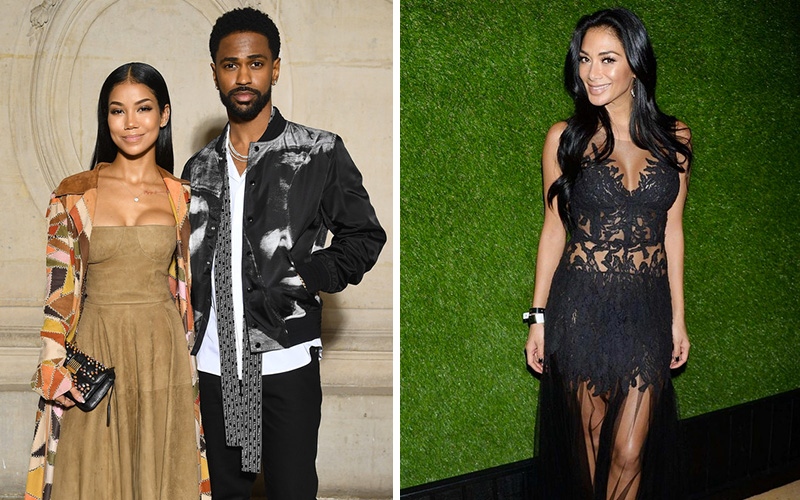 Big Sean may have messed up big time with his girlfriend Jhené Aiko. According to The Jasmine Brand, the “IDFWU” rapper got caught cheating on Jhené with former “Pussycat Dolls” singer Nicole Scherzinger.

A source told the celebrity blog that Sean and Nicole were booed up at an awards party after the 2018 Oscars.

“They both attended an Oscar Awards after-party together and were cozied up together sitting at a table in VIP,” the tipster said, adding, “They were all over each other and they looked really comfortable around each other. They looked like they were a couple.”

Jhené allegedly found out about Sean and Nicole and confronted him about it.

“She was pissed, she confronted him about it and he didn’t really deny it,” the source said.

The rumors seem to be true so far. Jhené is no longer following Big Sean on Instagram and has deleted all pictures of them from her page. The two begin dating in 2016.

Hopefully, these two can work things out because we really liked them as a couple.