GOSSIPONTHIS.COM Celebs Mathew Knowles Riled Up Black Twitter After Saying He Was Attracted to... 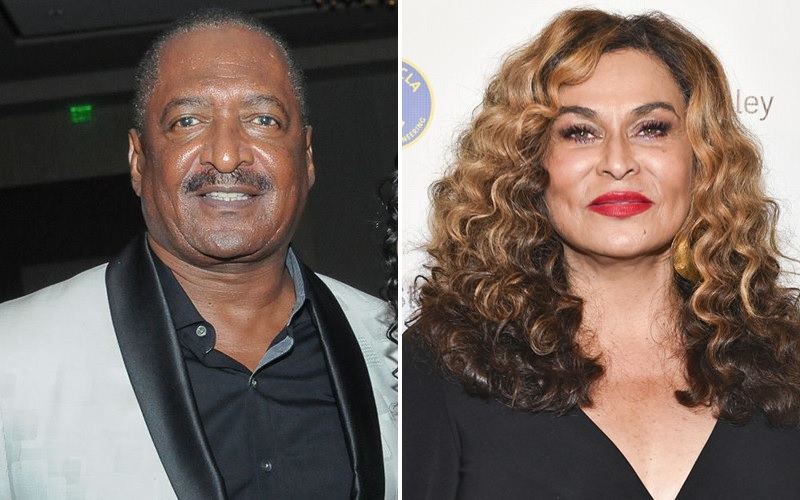 Mathew Knowles riled up Black Twitter earlier this month. Beyonce? and Solange’s father opened up about his experiences with racism and colorism and shockingly revealed he was initially attracted to Tina Knowles because he thought she was white.

Mathew is currently promoting his book, “Racism: From the Eyes of a Child.” In an interview with Ebony, the Texas native discusses how colorism and “eroticized rage” lead him to dating mostly white women and light-skinned black women.

“When I was growing up, my mother used to say, ‘Don’t ever bring no nappy-head Black girl to my house.’ In the deep South in the ’50s, ’60s and ’70s, the shade of your Blackness was considered important. So I, unfortunately, grew up hearing that message.”

He admitted that he initially believed his ex-wife, Tina was white. Tina is actually black and of Louisiana Creole descent.

“I actually thought when I met Tina, my former wife, that she was White. Later I found out that she wasn’t, and she was actually very much in-tune with her Blackness.

“I had been conditioned from childhood. With eroticized rage, there was actual rage in me as a Black man, and I saw the White female as a way, subconsciously, of getting even or getting back. There are a lot of Black men of my era that are not aware of this thing.”

Mathew’s comments sparked a discussion with Black Twitter. Some dragged him, while others understood his point about internalized colorism. The music executive turned college professor became a trending topic.

If anyone has seen a younger pic of Tina they would know she was not white. Matthew Knowles is trying to sustain some relevance months before Beyoncé takes the Coachella stage ? it’s a conspiracy I tell ya pic.twitter.com/ryxTqb5dqP

After reading that Matthew Knowles article regarding colorism… pic.twitter.com/5Dt73ra41c

I really wish he would stop.

Ebony’s Mathew Knowles interview revealed how black institutions are complicit in engineering black men’s view of lighter skin as desirable. So the twitter abuse dark skin women face now, is something that’s been baked into our culture.

Matthew Knowles pretty much describes the mindset of most (if not all) black men across the globe. We’ve been conditioned & indoctrinated from birth. Colorism and anti-blackness is so ingrained within our psyches that it’ll take a LIFETIME to unlearn.

I'm not surprised by what Mathew Knowles said at all and I'm not mad either… using his own daughters was a good example. I'm glad that he can admit there is indeed a colorism issue in the black community. Period. Point. Blank. #mathewknowles #colorism #ebonymagazine #ebony pic.twitter.com/hXMlPPUqgD

So basically, if Matthew Knowles had known Ms. Tina was black from the jump there would be no Beyoncé. Whew! That was a close one. pic.twitter.com/EaOWVF9SIx

“When it comes to Black females, who are the people who get their music played on pop radio? Mariah Carey, Rihanna, the female rapper Nicki Minaj, my kids [Beyonce and Solange], and what do they all have in common?”

“They’re all light-skinned,” the interviewer answered. “Do you think that’s an accident?” Mathew responded.