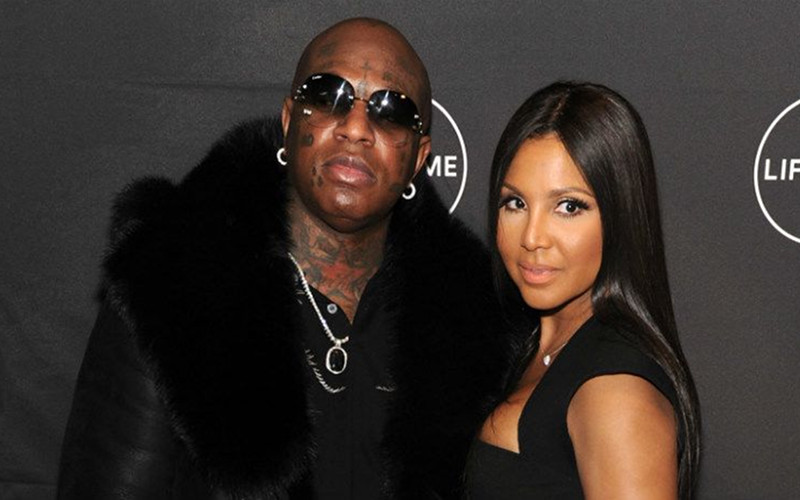 We’ve known that Toni Braxton and Birdman are dating for nearly two years now. But even so, its still puzzling how and why this odd couple came to be. For the first time, Toni is opening up about what’s special about the surprising pairing.

“We’re the girls who got caught up in the image of being a good girl and forgot to read the book. And forgot to be, happy. Bad boys remind you that you’re alive.”

She says the rapper is a gentleman and plans extravagant date nights for the couple, which she has to “bring him down” from so it could just be a normal night out.

Toni recounts that Birdman was by her side back in 2016 while she battled serious complications of Lupus. She says the two weren’t even dating at the time.

“When I was on tour in 2016 I was really sick, I had a really bad flare (referring to her Lupus)…there was a rumor that I died…every day I was on tour, he was there with me. If he left, he would come back. We weren’t anything; he was my friend, he was there.”

Toni also shut down speculation the two are secretly married, a rumor that was started by Toni’s own sister, Tamar Braxton. Toni says that she and Birdman are NOT married and the ring she now wears on her left was just a birthday gift.

Birdman and Toni have been dating since mid-2016 and already has the stamp of approval from Tamar the Braxton family matriarch, Evelyn.