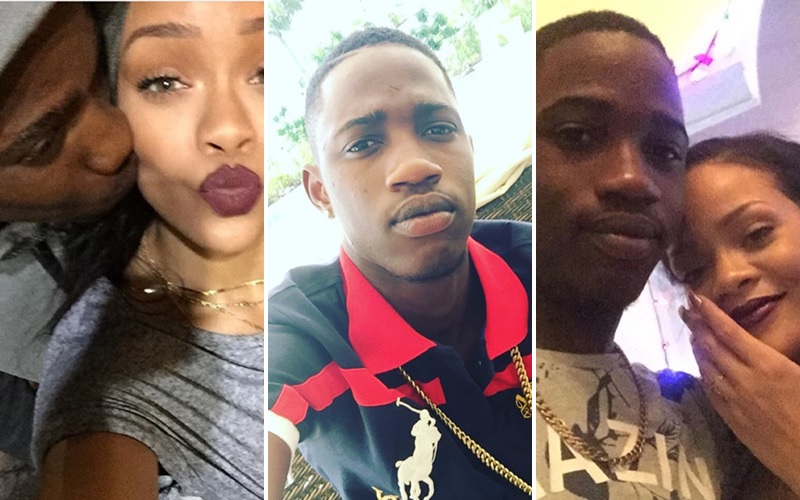 Rihanna and her family are ending the holiday season and 2017 in mourning. The singer’s young cousin was tragically shot and killed in Barbados one day after Christmas.

According to local Barbados news source, The Nation, Tavon Alleyne was shot multiple times by an unidentified man while walking near his home in the Lakes Close, Eden Lodge region of the island around 7 p.m. on December 26. The shooter fled the scene.

Alleyne, 21, was rushed to a nearby hospital by a private car, but died from his injuries.

Rihanna paid tribute to her cousin and made a plea to end gun violence on Instagram. She had just spent Christmas with Alleyne the day before the fatal shooting and other reports say the cousins were close. She wrote:

“RIP cousin… can’t believe it was just last night that I held you in my arms! never thought that would be the last time I felt the warmth in your body!!! Love you always man! #endgunviolence”

Rihanna also shared a video of Alleyne saying “It’s nice to wake up.” Captioning the video, she reminded her 59 million followers to “Be grateful for life man.”

A woman by the name of Tanella, who referred to Alleyne as her brother, also shared a heart-wrenching hospital photo of her grief over the untimely loss. “I never thought the day would come that I would have to bury you my love,” she wrote.

Police are still investigating Alleyne’s murder and looking for the shooter. Authorities are requesting anyone with information or tips to contact Crime Stoppers 1-800-TIPS (8447).

Our thoughts are with Rihanna, Tanella, and their family during this difficult time.