GOSSIPONTHIS.COM Celebs Fan Sues Trey Songz for $50K After Claiming He Attacked Her for... 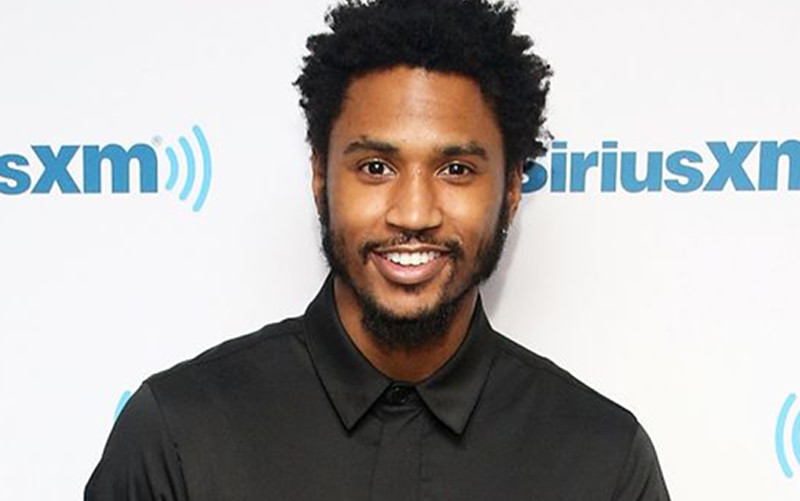 Trey Songz pissed off the wrong fan and now he’s been slapped with a $50K lawsuit.

According to TMZ, a Philadelphia woman is suing the singer over claims he attacked her. She says she bought VIP tickets to meet Songz at the strip club Vanity Grand Cabaret. However, she says he was “hostile and disrespectful” to his fans.

After the event, she attempted to take a picture of Songz in the parking lot. She alleges he then smacked her phone out of her hands and broke her glasses in the process.

The fan is suing Songz as well as the venue, which she claims knew the singer had a “tendency toward violence and negative interaction with the public.”

Trey Songz has not commented on the lawsuit or the alleged incident.