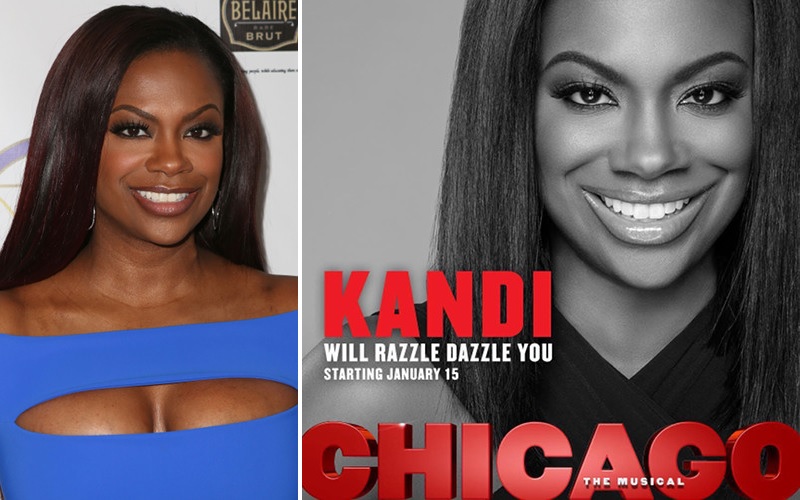 Kandi Burruss is briefly giving up her peach to hold an apple. While the RHOA star isn’t joining Real Housewives of New York, she is heading to the big city for her Broadway debut.

Kandi announced Monday (Dec. 4) that she will be joining the musical Chicago on Broadway in January. The Grammy Award-winning singer/songwriter will portray Matron “Mama” Morton for an eight-week stint from Jan. 15 to March 11 at the Ambassador Theater.

Kandi will make her Broadway debut just weeks after the conclusion of her nationwide reunion tour with her girl group, Xscape. The group will continue to make new music as a trio, while Kandi has chosen not to participate, citing her other opportunities, including her Broadway aspirations.