GOSSIPONTHIS.COM Celebs Chris Brown Has a Crush on Jennifer Lopez: “I Like You, and... 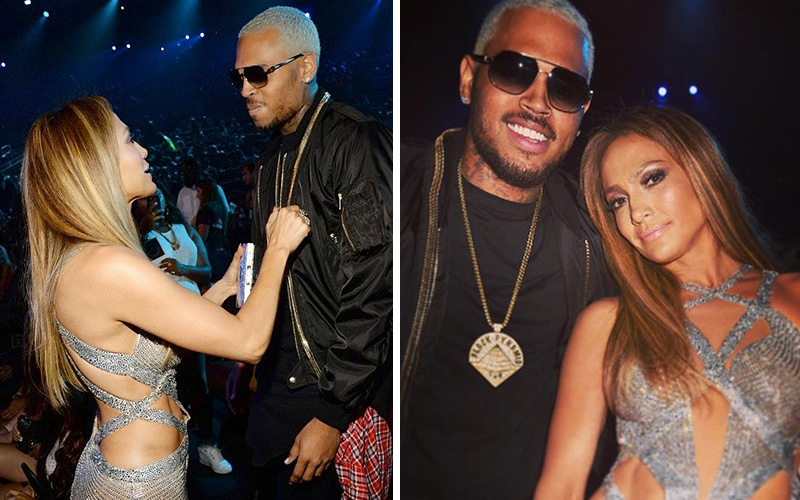 Chris Brown has had his share of some of the most beautiful women in the world (i.e. Rihanna, Karrueche Tran), but his latest crush is one that is way out of his league.

During his recent interview with “The Angie Martinez Show,” Chris revealed he wants a shot at Jennifer Lopez.

According to Chris, he likes J.Lo a lot and gets super nervous whenever he’s around her—like last week at the TIDAL X concert in Brooklyn where they both performed. Chris says even at 70 years old, J.Lo could still get it.

Chris also spoke on his 45-song album Heartbreak on a Full Moon that drops on Halloween, his plans to perform a few pop up shows at secret locations, why he would refuse to do the Super Bowl, what he would do if he ever quit music, his relationship with his daughter Royalty, and more.