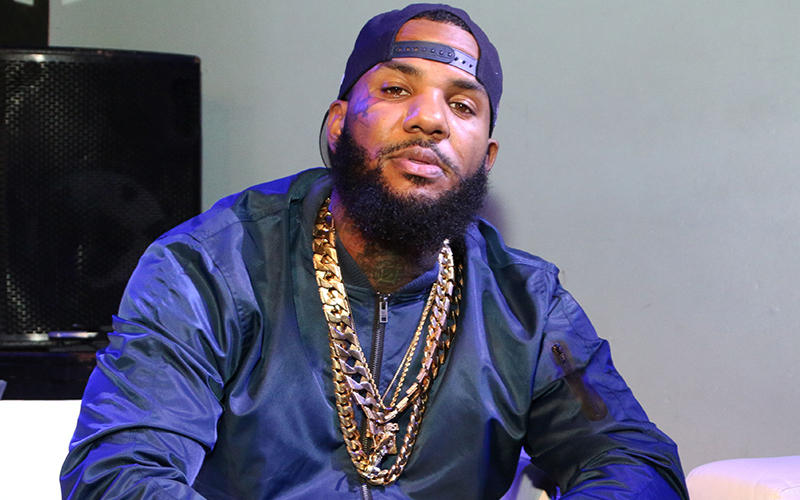 The Game recently took a mysterious break from social media and now the internet may know why. A disturbing rumor that the rapper has gotten a 15-year-old pregnant has resurfaced and went viral this week.

Fameolous exclusively reported Wednesday (Oct. 18) that a 15-year-old girl from the U.K. has come forward to claim she has given birth to The Game’s child. The girl claims she met the 37-year-old rapper at a club, but he didn’t know she was underage because she used a fake ID to get into the 18 and over club.

Fameolous communicated with the girl and posted screenshots of their DM conversation. However, the site removed the screenshots at the minor’s request due to the social media harassment she began to receive once the story was published.

Though it’s not confirmed if the story is true, Twitter labeled the rapper a pedophile, especially given his history with sexual abuse. Last year he paid $7 million in damages in a sexual assault case and he’s been accused of messaging underage girls.

The Game seems real pedophile-y to me. He always wit some young ass chick smh

The Game nutted in a girl he didn’t know. Age fraud or not that nigga stupid.

Every other week The Game has been caught in an adolescents DM's.. At this point, these occurrences aren't accidents, they're preferences.

The Game should be in prison for the rest of his life, tbh. He’s a predator.

How many times is The Game gonna end up in a blog about preying on some teenager before he’s put in r Kelly’s category? Cause…

Rumors of The Game possibly impregnating a 15-year-old were first reported in mid-September shortly after he announced a break from social media to focus on his fitness and well-being.

“A small part of that has to do with toxic people, energy & atmosphere as well, just like some food, people too are bad for your health so you have to rid yourself of that element & start fresh,” he explained.

Some now speculate Game’s 60-day social media hiatus was for him and the 15-year-old to figure out their next move and how to handle the situation.

In a statement to Complex on Thursday, Game denied getting a minor pregnant. The statement reads:

“This story is a lie made up by a child whom I’ve never met nor talked to in my life. I wish big media outlets would stop giving inaccurate news & liars a platform to tarnish their brand & make them look like the Enquirer.”

However, the young girl is sticking to her story and claims Game’s manager and best friend are now sending her DMs to try to work something out. They even mention some sort of “deal.”