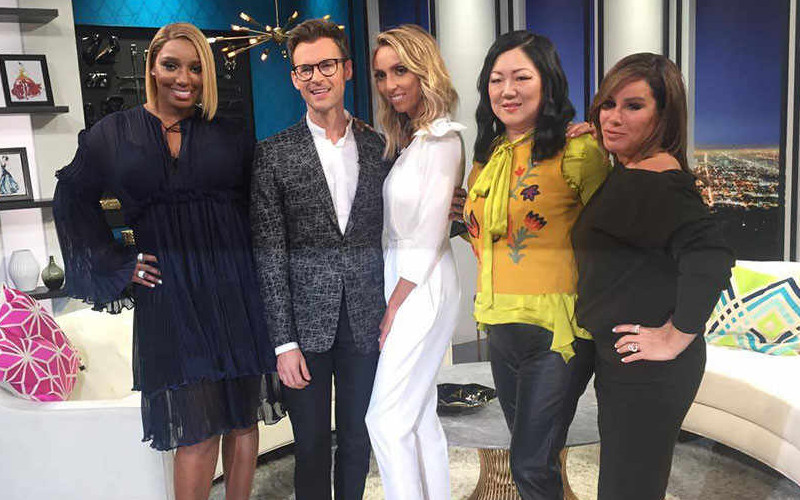 NeNe Leakes is out of another job, but this time it’s not due to the fallout over her insensitive rape joke.

It’s the end of an era. After 20 years of critiquing Hollywood’s best and worst fashions, Fashion Police, the show formerly hosted by the iconic Joan Rivers, will come to end next month. E! made the announcement today.

The farewell episode will feature highlights from the show’s run, signature segments, surprise celebrity guests, and will also air never-before-seen clips of Joan. It will be hosted by Joan’s daughter Melissa Rivers and current panelists Giuliana Rancic, Brad Goreski, Margaret Cho, and NeNe.

“I am so proud to have been a part of this show and am so proud that it’s part of my mother’s legacy,” Melissa said a statement. “It really changed, along with the red carpets, awards-show programming and fashion.”

Melissa has served as the show’s executive producer since the beginning and took over her mother’s hosting duties in 2015.

E! president Adam Stotsky praised Joan, Melissa, and the show’s contribution to the network in a statement:

“Fashion Police has been a red carpet mainstay for over two decades that has been emulated across the entertainment landscape. Joan’s beloved no-holds-barred style fueled the franchise’s clever approach to fashion and comedy, and we are incredibly proud of its long-running success.

“We are also especially grateful to Melissa, as well as Giuliana, Brad, Nene, Margaret and the entire ‘Fashion Police’ team, who have continued to deliver the laughs and make this iconic franchise truly one of a kind.”

Fashion Police was first launched in 1995 due to Joan and Melissa’s popular red carpet coverage and it revitalized the late comedian’s career. It was adapted into a weekly series in 2010 until Joan’s unexpected death in 2014, which saw the show shift to special episodes to recap awards show fashions.

The Fashion Police series finale will air November 27 on E!. 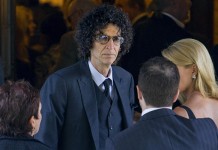 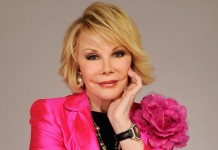 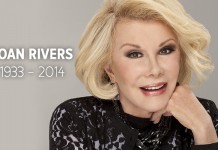