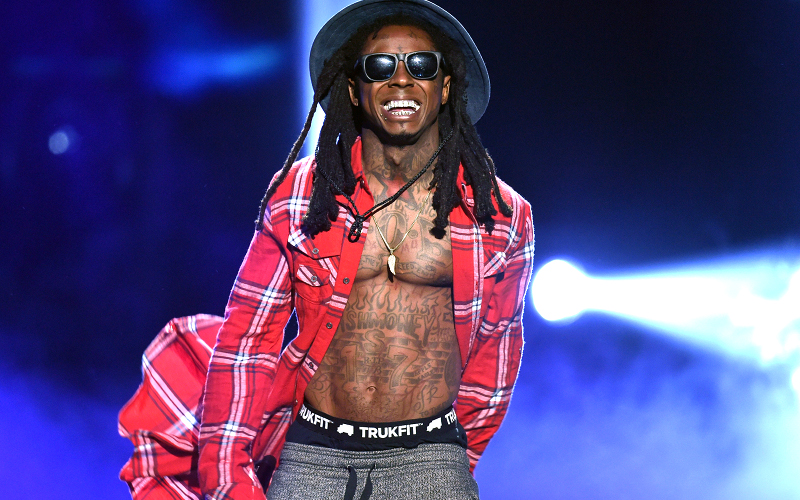 Wayne was reportedly found unconscious in his Westin hotel room in Chicago on Sunday. He had suffered at least one seizure. The 34-year-old was then rushed to Northwestern Memorial hospital where he had another seizure.

A rep for the “Lollipop” singer confirmed the seizures late Sunday night and informed TMZ he is now resting. However, it is unclear if he’s still hospitalized.

Weezy was forced to cancel his midnight performance in Las Vegas alongside Rae Sremmurd after doctors advised him not to fly because he has suffered seizures in the past.

Lil Wayne’s seizures are complications from epilepsy. He opened up about his battle with the neurological order to Power 106 in 2013 after being hospitalized for suffering a series of severe, nearly fatal seizures.

“The bad news is I’m an epileptic. I’m prone to seizures. This isn’t my first, second, third, fourth, fifth, sixth, seventh seizure. I’ve had a bunch of seizures, ya’ll just never hear about them.”

Last year, he suffered three “minor” seizures in a four-week span. However, his reps claimed the attacks were due a wrong combination of medication.