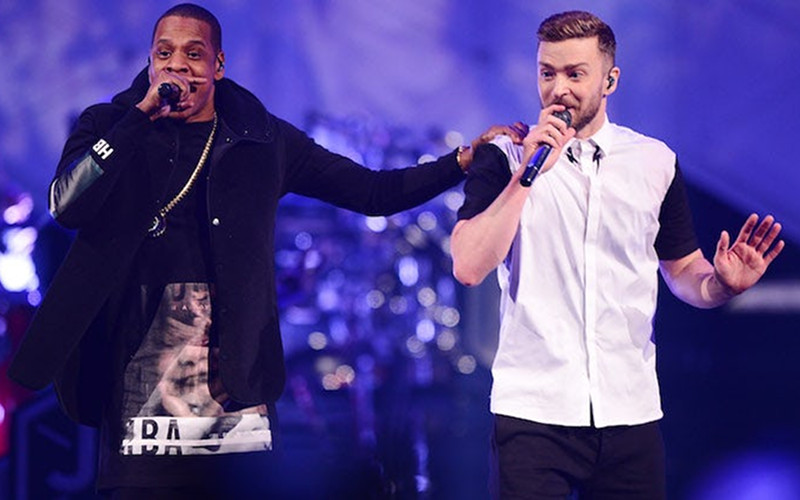 The first televised performance since JAY-Z released 4:44 has been scheduled. The rapper will serve as the musical guest for the season 43 premiere of Saturday Night Live.

JAY-Z will take the SNL stage on September 30 with Ryan Gosling hosting the premiere broadcast. SNL made the announcement on Thursday (Aug. 24) via Twitter.

Season 43 premieres on September 30 with @RyanGosling and JAY-Z! #SNL pic.twitter.com/a2kdhJGVs0

This will be the rapper’s first SNL appearance in seven years. He last performed on the variety show in 2010 with Betty White as the host.

Since the release of his most personal album, JAY-Z has performed at the V Festival in the UK and is slated to perform at the Made in America Festival in Philadelphia Memorial Day weekend, as well as sets at several other festivals in September. His “4:44 Tour” launches in October.

One performance that has yet to be confirmed, though, is JAY-Z’s rumored appearance at the 2018 Super Bowl. Rumor has it the rapper and good friend Justin Timberlake are in talks to headline the Super Bowl LII Halftime Show in 2018.

The two have obviously collaborated before (“Suit & Tie” and “Holy Grail”), and during a 2013 interview with Billboard, Timberlake revealed the duo has several unreleased songs. The halftime show would allow Jay to capitalize on his 4:44 momentum and Timberlake has hinted at releasing new music sometime in the new year.

A Super Bowl headliner has yet to be named, but this is a mini-concert I would definitely tune in to see.