GOSSIPONTHIS.COM Celebs After Dumping Tyga, Kylie Jenner Is Happier Now Than Ever Before: “I... 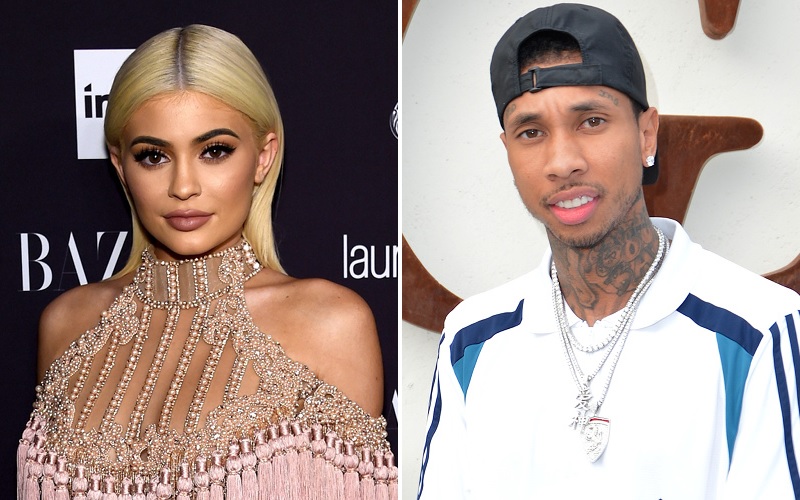 Life after Tyga makes a much happier life for Kylie Jenner.

In a promo clip for an upcoming episode of her solo reality show, Life of Kylie, the youngest sister of the Kardashian Klan reveals she couldn’t be happier or having more fun now that she has put longtime boyfriend Tyga in her past.

“I’ve had more fun this past month than I have in, like, years. Like, the last three years of my life were just like a blur. I just stayed in the house all day.

Kylie, 20, and Tyga, 27, mutually ended their 3-year relationship in April because she felt she was too young to be in such a relationship. However, she admitted there will always be a bond between the two when addressing the break-up on her show.

Tyga also agreed age was factor during a radio interview in July. “I have love for her, but I’m not in love no more,” he said.

“When you’re with anybody that first year, it’s magic and then after that you start realizing a bunch of sh*t. I think the main thing was a lot of people—a lot of outside influences.

Kylie had since moved on to dating rapper Travis Scott. The two began dating back in April or May.