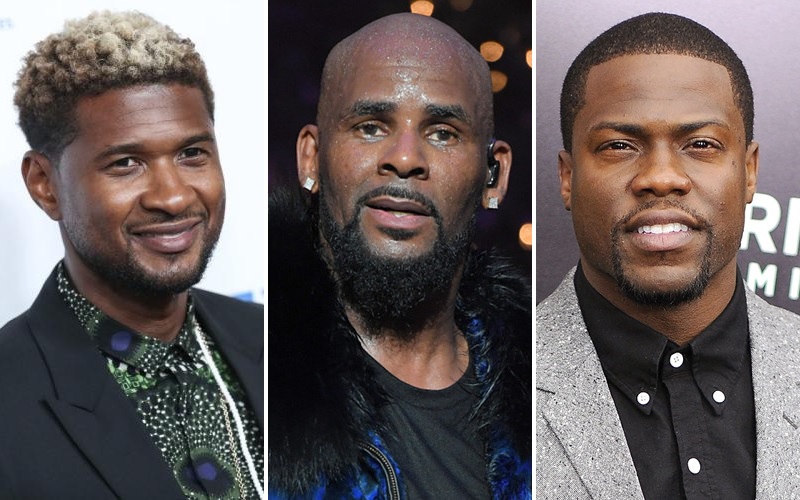 It’s been a rough week for Black Twitter. It first started off with R. Kelly allegedly being the leader of a sex cult, then video surfaced of Kevin Hart possibly cheating on his pregnant wife, and it was revealed Usher, not only has herpes, but infected somebody else.

And, on top of all that, O.J. Simpson will soon be roaming free. After serving nine years in prison for robbery and kidnapping, he was granted for parole today.

All the shocking news came to a head on Wednesday (Jul. 19) and was too much to handle for Black Twitter, causing all four black men to be trending topics on the social media app. However, Black Twitter coped the best way it knows how: with memes, jokes, and hilarious commentary.

Everybody coming back on twitter after getting off work just to see that Usher has herpes, r.kelly's slave's video and kevin hart cheating pic.twitter.com/cztNJj6Zvy

Me: I need to mind my business

Usher and R Kelly are trending for the first time since their hit "same girl". pic.twitter.com/6Ji6HsUEjP

"Men are Trash" Twitter after seeing all this news about R.Kelly, Usher, and Kevin Hart pic.twitter.com/QXg9KRzWj9

At this rate, who knows who else will mess up by the end of the week.