GOSSIPONTHIS.COM Pop Culture Eric Benét Claps Back at JAY-Z on Twitter for “4:44” Diss 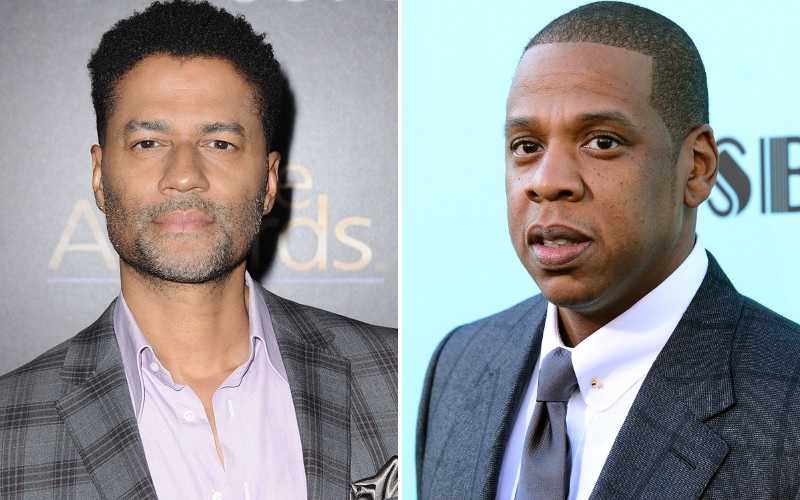 JAY-Z’s latest album 4:44 is today’s hottest topic in entertainment news. Fans are loving the personal Tidal/Sprint exclusive, while others are fiercely analyzing it as a response to Beyoncé’s Lemonade.

However, taking a note out of Taylor Swift’s book, there’s one person who would like to be excluded from the narrative.

In the album’s opening track, “Kill Jay-Z,” the rapper admits to cheating on his wife, Beyoncé. Jay compares his situation to musician Eric Benét, who cheated on ex-wife Halle Berry and lost her because of it.

“You almost went Eric Benét / Let the baddest girl in the world get away / I don’t even know what else to say / N*gga, never go Eric Benét.”

Benét married Berry in 2001, but separated of after two years after he was caught cheating on the Oscar-winning actress. Their divorce was finalized in 2005.

Now happily married and a father of three, Benét has responded to Jay’s diss.

Hey yo #Jayz! Just so ya know, I got the baddest girl in the world as my wife….like right now! ??

Benét admitted to People magazine in 2005 that he was unfaithful to Berry, but that he never had sex with any other woman. He said his brief stint in rehab for sex addiction (at the suggestion of Berry’s mother) was a last-ditch effort to save his marriage.

“We all know I cheated. It was out there. [But] I never did have sexual intercourse with anyone while I was with Halle…

“I’m not a sex addict. I wanted to save my marriage and do anything necessary to do that. I went [to rehab] and heard other people’s stories and realized this is really not my struggle.”

Benét married Manuela Testolini (Prince’s ex-wife) in 2011 and the couple have two daughters.