GOSSIPONTHIS.COM Celebs The Names of Beyoncé & JAY-Z’s Twins Finally Revealed Weeks After Their... 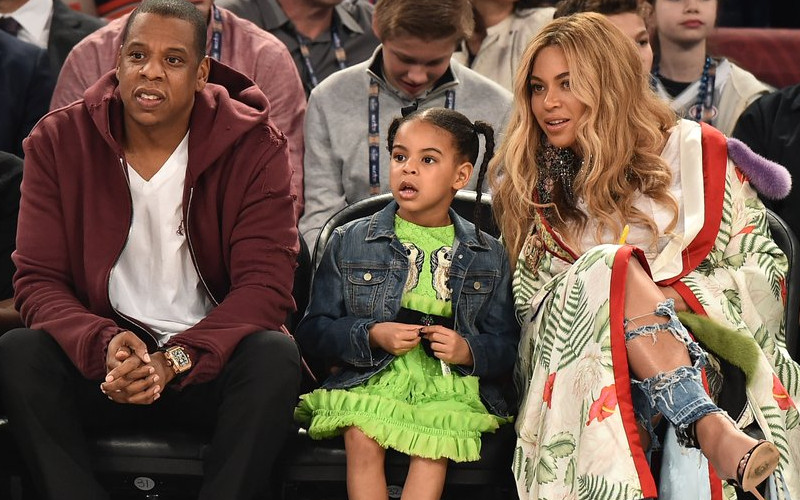 Weeks after their birth, we finally know the names of Beyonce and JAY-Z’s twins!

The newest heirs to the Knowles/Carter empire are: Rumi Carter and Sir Carter!

Based on trademark documents filed by the power couple’s company on June 26, many outlets are reporting Rumi and Sir are the twin girl and boy names. According to TMZ the trademark covers:

The Shade Room has also obtained the filed documents for the trademarks, as well as a note from a tipster who caught wind of the names from a friend.

Sir and Rumi were born prematurely just over two weeks ago, but remained in the hospital for extended period of time due to a “minor issue.” It was reported the two were being kept “under the lights” to treat infant jaundice.

However, the babies are now healthy and were released earlier this week. According to The Daily Mail, the family of five will be spending the summer in a Malibu mansion. The 6.3-acre estate is on the market for $54.5 million, but B & J will be renting mansion for $400,000 a month. Referred to as La Villa Contenta, the property includes a rose garden, tennis court, pool house, and a viewing deck of the Pacific Ocean. Beyoncé and JAY-Z are in the process of finding a permanent LA home.