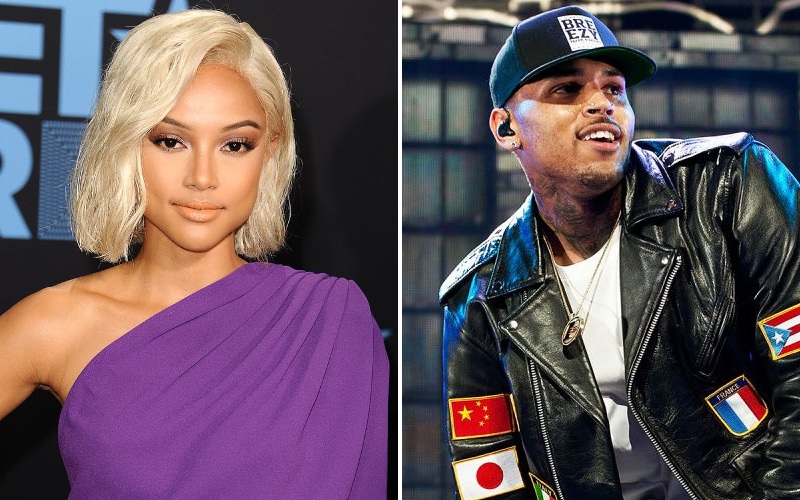 Despite producers doing their best to keep the two apart, Karrueche Tran was reportedly “terrified” of running into Chris Brown at the 2017 BET Awards.

Chris performed with Gucci Mane during the show while Karrueche, who was just granted a 5-year restraining order against her ex, was a presenter. A source tells Hollywood Life she was on pins and needles the entire night.

“It was weird to be on pins and needles the whole time but that is exactly what things felt like for her,” the source added.

Attempting to adhere to the restraining order which keeps Chris 100 yards away from Karrueche, BET Awards producers made accommodations. According to TMZ, producers placed Karrueche in a holding room during Chris’ performance (she reportedly didn’t watch). Chris was also never in the audience; he remained backstage the entire show.

TMZ also reports that the two were invited to the show prior to the restraining order. However, they did give Karrueche notice that Chris would also be in attendance.

Karrueche was granted a 5-year restraining order against Chris earlier this month after alleging he made several violent threats via text messages since their break up. She also revealed he was physically abusive during their relationship.