GOSSIPONTHIS.COM Music Trey Songz Underwhelms With “Nobody Else But You” & “Animal” at 2017... 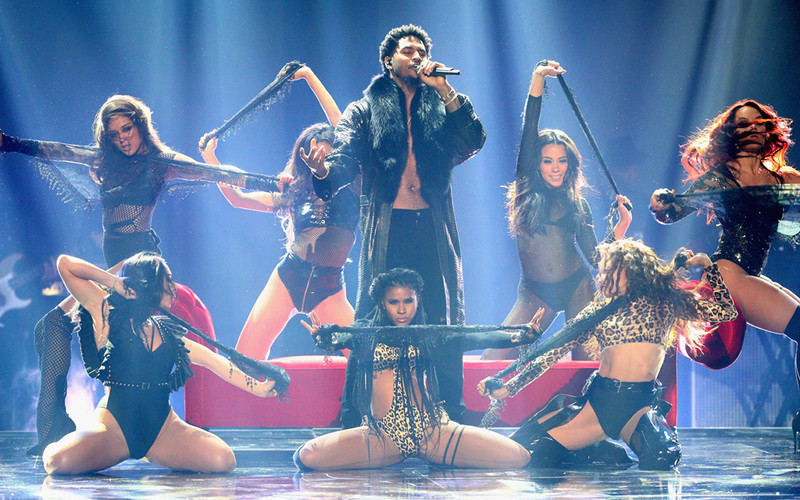 Trey Songz showcased his animalistic side at the 2017 BET Awards. And I have to say, I was unimpressed. The singer performed “Nobody Else But You” and “Animal” from his latest album, the self-titled Tremaine.

Trey began his set with “Nobody Else But You” accompanied by a solo female dancer and a fog machine that, quite possibly, upstaged the main act. Normally, on point during live performances, Trey’s vocals seemed a little off from the get go.

Things didn’t get much better as he transitioned to the livelier and more sexual, “Animal.” One would think this is where the performer would go off, especially to the excitement of his female fans. But… he didn’t.

Although he appeared more comfortable as other female dancers joined him onstage, Trey never really got into the performance. And neither did the audience. The few crowd shots aired during the live broadcast showed the audience barely moving to the singer’s performance.

I guess we can blame the fog machine!