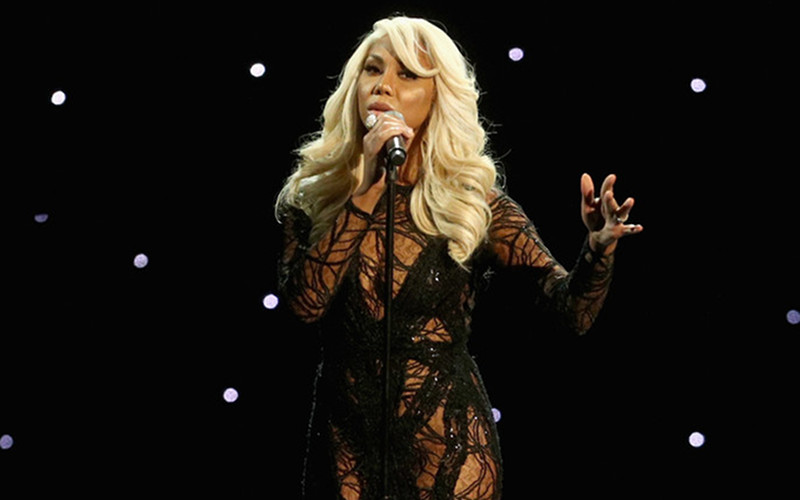 Say what you want about Tamar Braxton (and we say a lot), but the girl has vocals for days. Tamar gave a show-stopping performance at the 2017 BET Awards.

Giving one of the best performances of the night, Tamar sang “My Man,” a song that was inspired by her parents’ divorce. While Tamar gave an emotional performance center stage, several love triangles were acted out by dancers around the stage.

She completely brought the house down with her exquisite vocals. And she knew it too! Tamar ended her performance by dropping the mic and walking offstage. She received a well-deserved standing ovation.

Tamar’s only misstep was the wig she chose to wear on her big night. Other than that, her performance was flawless!

On a personal note, Tamar’s performance was a great reminder of why I love music so much.

I’ve already watched it several times, but you can watch Tamar’s 2017 BET Awards performance below: