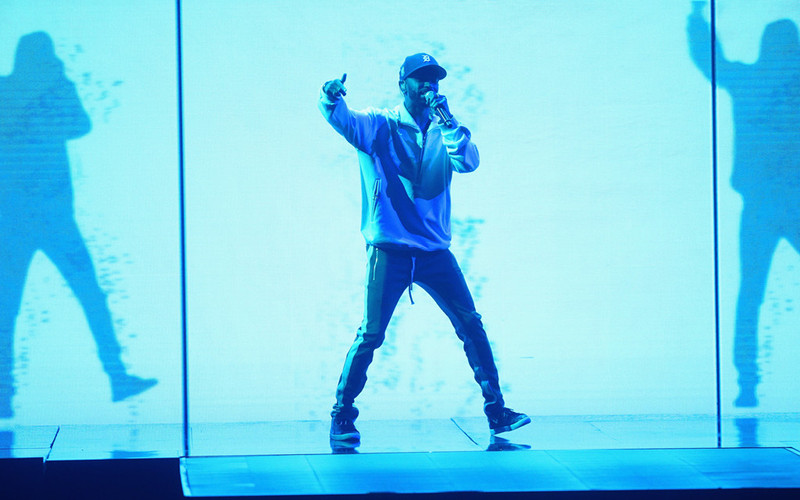 Sometimes less is more. Big Sean gave a simplistic performance at the 2017 BET Awards and, yet, his could possibly be one of the more memorable performances of the night.

The rapper performed a medley of “Sacrifices,” “Moves” and “Bounce Back.” For the most part he performed solo, with just a digital version of himself mimicking his moves displayed on a large screen. However, in “Bounce Back,” the digital Big Sean was replaced by male dancers that appeared off-screen and multiplied during the song. The group of men, including Big Sean all danced in unison. He ended the performance, again, alone on stage.

The absence of any distractions such as fire, a fog machine, major set pieces, or even a troupe of female dancers, allowed for Sean’s rhymes to speak for itself. And they’re definitely worth a listen.