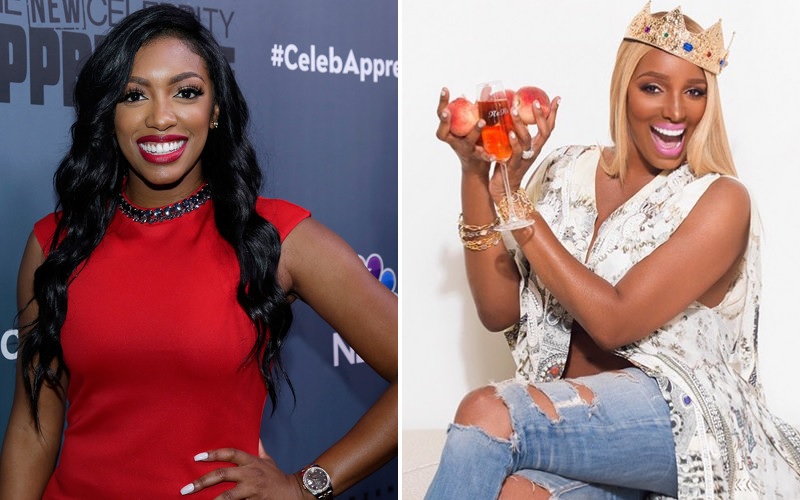 The ink is barely dry, but NeNe Leakes is already rustling the feathers of current Atlanta housewives.

Porsha Williams doesn’t seem too excited to see NeNe return to her reality show roots. Rickey Smiley, Porsha, and the co-hosts of Dish Nation discussed NeNe officially coming back to The Real Housewives of Atlanta. Porsha was quick to throw shade NeNe’s way.

“She has been waiting. I am glad she got her job back.”

“Yeah, you gotta be pretty excited to go do a full photo shoot—all this, that. I’m glad. I’m happy for you. I am glad you are happy.”

Porsha was clearly referencing the photos NeNe posted on Instagram that accompanied her announcement that she was returning to RHOA for its 10th season.

NeNe caught the shade Porsha threw and clapped back with an Instagram post, suggesting she was bothered and threatened that the queen was returning to her throne.

Porsha and NeNe have had a cordial relationship in the past. However, NeNe revealed on Watch What Happens Live! that it all changed when she briefly returned to the show in season 8.

She said they haven’t spoken since that reunion show (when she tried to give Porsha advice about laying hands on people) and called Porsha a liar, who had recently claimed NeNe refused her phone calls. The OG Atlanta housewife said Porsha had never called her.

It’s clear a simple announcement and photoshoot has Porsha and the girls shook. NeNe reportedly hasn’t even started filming with them yet and she’s already sparking drama. Season 10 is gonna be fun