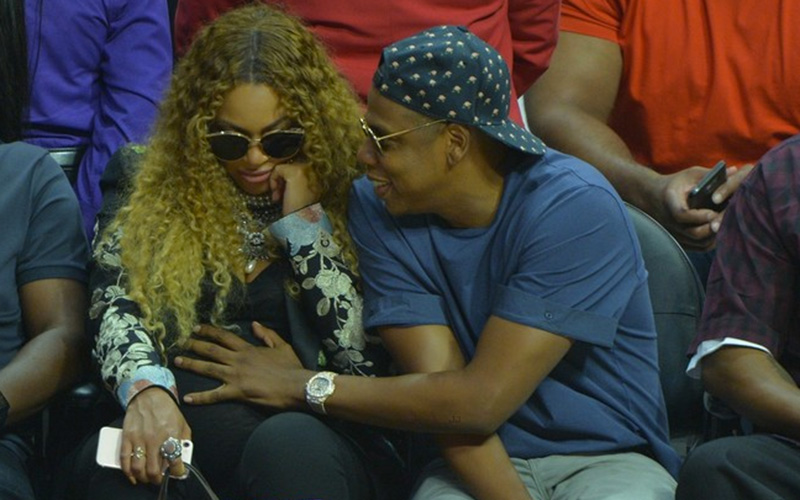 Beyoncé reportedly gave birth to her twins with Jay Z early last week, but according to recent reports, she delivered early.

According to TMZ, the Carter Twins were born premature, and as a result, are suffering from a condition known as “infant jaundice,” which isn’t dangerous, but requires the babies to be placed under lights. This is likely the “minor issue” the gossip site was alluding to the other day.

Jaundice, a liver condition that causes yellowing of a newborn baby’s skin and eyes due to elevated levels of bilirubin, is common in premature babies. It is treated with a combination of incubators and a special type of fluorescent light that is absorbed into the baby’s skin.

According to WebMD, a baby with jaundice may need to stay under a phototherapy light for several days. The lights, which are completely safe and don’t damage the baby’s skin, help lower bilirubin in the blood to eliminate jaundice by changing it into another form that can easily be passed in the stool and urine.

This could also explain why the Carter-Knowles clan (with the exception of Mathew Knowles) has been quiet about the twins’ birth. It’s good to know that everyone is OK, and the twins will likely be sent home soon.

“Beyonce is eager to get her new babies home,” an insider told Hollywood Life. “She has been stuck inside the hospital for a week now and Jay has been by her side daily as they follow all of the doctor’s conservative orders to ensure the newborns are healthy and strong before going home.”