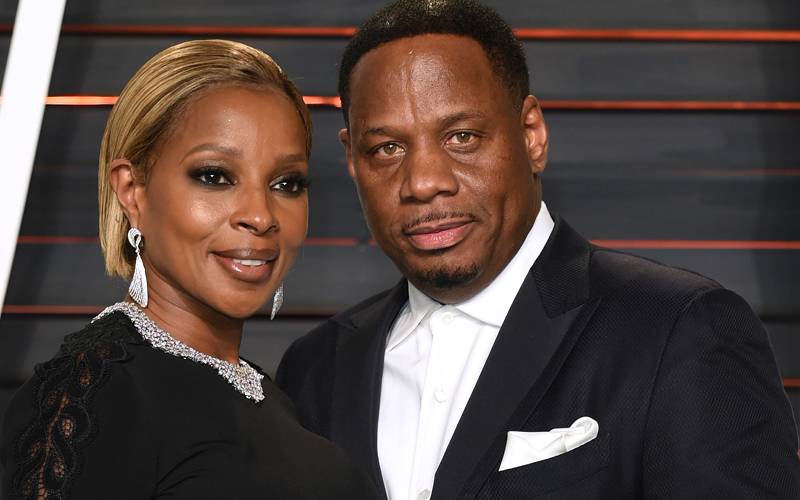 Mary J. Blige is ready to permanently say goodbye to her estranged husband and former manager Martin “Kendu” Isaacs, but she will also have say goodbye to some of her money. A judge has ruled that the singer must pay Kendu spousal support.

A judged ruled on Thursday (Jun. 8) that Mary must pay Kendu $30,000 a month in temporary spousal support as their divorce continues to play out in court. The spousal support will be used to “accommodate the style of living” Kendu has become accustomed to during his 13-year marriage to the entertainer.

Though it’s significantly less than the $129,319 Kendu was initially seeking, Mary will also have to retroactively pay support dating back to September as well as pay Kendu’s attorney fees. The monies total to an addition $235K.

The judge also found that the couple had been living outside their means and are currently in debt, owing millions in back taxes.

Mary acknowledged their financial issues in December when she filed documents contesting Kendu’s initial spousal support request. She noted the millions in back taxes, accused Kendu of misappropriating $420,000 without her knowledge, and claimed she didn’t make any money from the European leg of her tour last year.

Mary filed for divorce in July 2016 and argued that their prenuptial agreement waived any spousal support. Unfortunately, she has to pay up… for now.