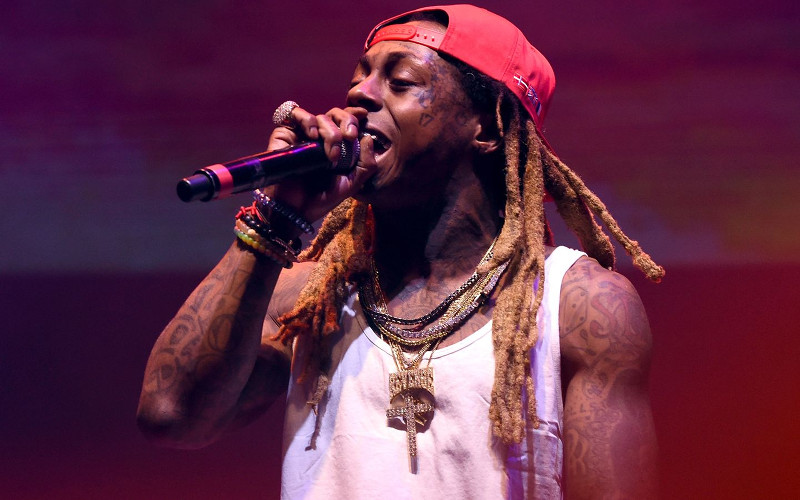 The man who believes racism no longer exists was just slapped with a hate crime lawsuit. A white Hollywood security is suing Lil Wayne and alleging the rapper assaulted him because of his “Caucasian ancestry and descent.”

Andrew Nunemacher was a bouncer at Hyde Sunset nightclub in LA on June 27, 2016 at the BET Music Awards after party. He claims, while doing his job monitoring the flow of traffic entering the club, Wayne and his crew became angry and rowdy because he didn’t allow some of Wayne’s entourage in the club.

According to the bouncer, Wayne punched him with a closed fist and knocked him to the ground. He also claims the rapper threw a glass filled with alcohol in his face.

Citing assault, battery, and intentional infliction of emotional distress, the bouncer is seeking $25,000 in damages.

The rapper’s reps denies he had any involvement in the incident.

Wayne facing a hate crime allegation is ironic because he has claimed that racism no longer exists because his concert audiences are predominantly white and claims he’s never personally experienced racism. He also received backlash for not supporting the Black Lives Matter movement.